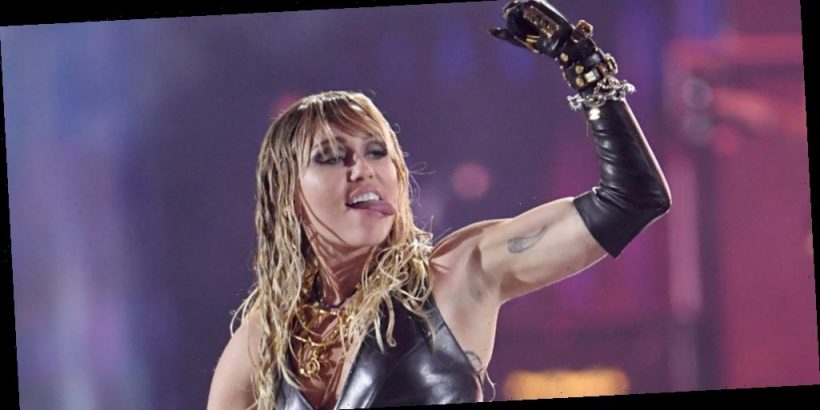 The 28-year-old “Midnight Sky” singer revealed that she once did something very extreme during “a rager” while celebrating Wayne Coyne‘s 60th birthday on Wednesday (January 13) on her Instagram Story.

In her post of snaps was an image of the pair with Debbie Harry, as well as the two hugging it out and performing on stage.

In the last image, Miley was seen standing with her hand over her face leaning on the musician.

“Standing on Hollywood Blvd morning after a rager. (I climbed the Roosevelt [hotel] sign naked),” she captioned the post.

If you didn’t know, the two collaborated for her 2015 studio album, Miley Cyrus & Her Dead Petz, and she also worked on some musi with the Flaming Lips.

Miley also just released a new song in memory after losing one of her beloved pets. She also just revealed which singer she’s crushing on!