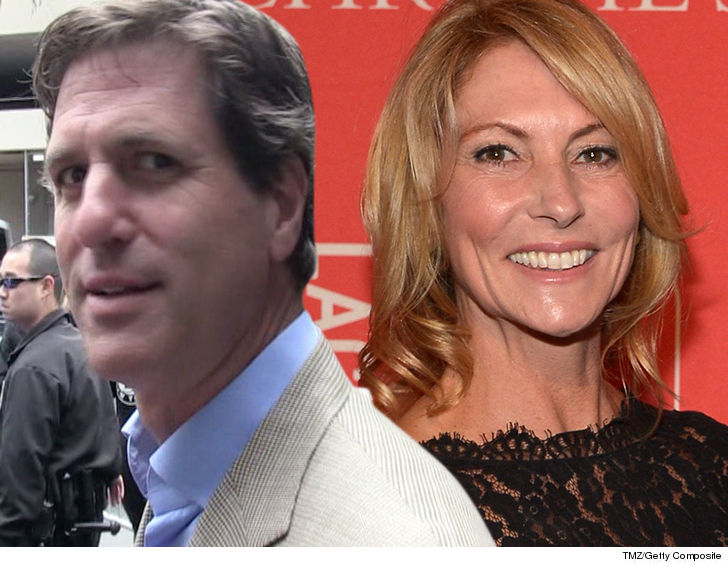 Steve Levitan‘s bitter divorce has come to an end, and his ex-wife is walking away with a huge amount of money … but so is he.

According to new legal docs obtained by TMZ … Krista Levitan will get at least $4 MILLION a year in income from various projects — including “Modern Family” — but as long as that cash keeps flowing in … he won’t have to pay any spousal support.

But, that’s not all — Krista and Steve are also splitting several bank accounts worth tens of millions of dollars … along with going 50/50 on various properties and cars.

Specifically, the docs say the 2 are to split the profits from the sale of their Santa Monica home … which is worth about $40 million.

We broke the story … Krista filed for divorce from Steve in 2016 after 23 years of marriage, and it appeared there was no prenup.

Things later took a nasty turn when Krista made claims of assault against Steve and tried to get a restraining order. A judge shot it down, but the divorce battle raged on.

It’s all over now, though … and both Steve and Krista have a lot of cash to remember each other by.