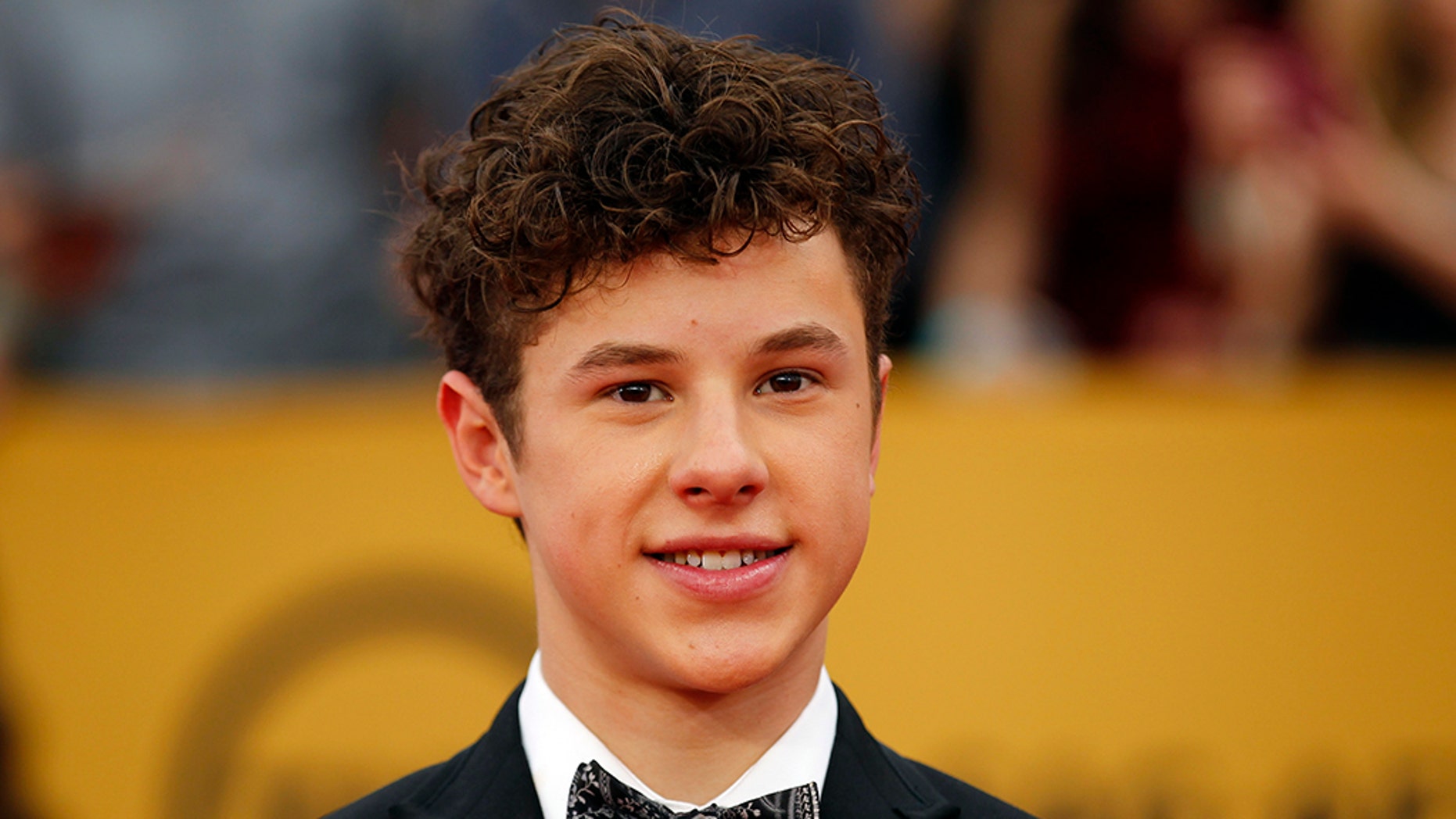 Speaking to TMZ on Friday, the 19-year-old actor revealed that he is already aware of who is getting killed off on the comedy series, however, he noted that he couldn't "confirm whether or not" it was him.

"I’m pretty sure like they’re going to write in a second death and not tell anyone," Gould explained. "That’s where my mind goes as a neurotic actor. I immediately called my agents after I heard the news. I was like, ‘Oh. They’re going to kill me off. They have to.’"

In an interview with Entertainment Weekly published last month, the series' co-creator, Christopher Lloyd, told the outlet that they're "handling some bigger life events" in season 10, which premiered on Sept. 26, including death. 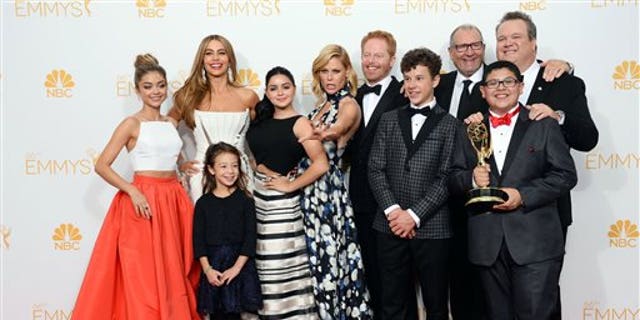 It is "certainly a topic that families have to deal with, and on television, it’s not easy to do because that’s a heavy subject," he explained, adding that "at the same time, it would seem unusual for a family not to go through it."

Although Lloyd kept tight-lipped on which character it would be, he did reveal that it was going to be a "significant character on the series."

"[The death] will be a moving event — and an event that has repercussions across several episodes," he notes.

As for how Gould would want to see his character, Luke Dunphy, go?