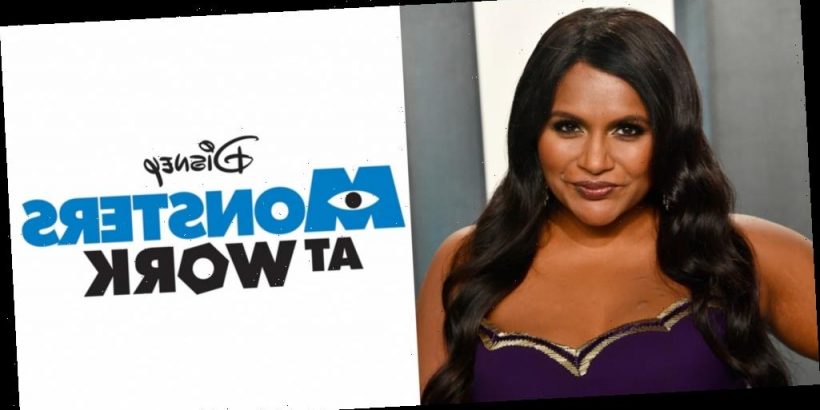 The first look at the new characters for the Monsters, Inc series Monsters At Work have been revealed!

The upcoming Disney+ series will see a slew of new characters, along with many familiar faces like Mike Wazowski and James P “Sulley” Sullivan.

Monsters At Work takes place the day after the Monsters, Incorporated power plant started harvesting the laughter of children to fuel the city of Monstropolis, thanks to Mike and Sulley’s discovery that laughter generates ten times more energy than screams. It follows the story of Tylor Tuskmon, an eager young monster who graduated top of his class at Monsters University and always dreamed of becoming a Scarer until he lands a job at Monsters, Incorporated, and discovers that scaring is out and laughter is in. After Tylor is temporarily reassigned to the Monsters, Inc. Facilities Team (MIFT), he must work alongside a misfit bunch of mechanics while setting his sights on becoming a Jokester.

In addition to the first look at the new characters, it was just announced that Mindy Kaling has joined the cast as Val Little, an enthusiastic member of the Monsters, Inc. Facilities Team (aka “MIFT”). Bonnie Hunt will also reprise her role as Ms. Flint, who was formerly in charge of training new Scarers at Monsters, Inc., but will now manage the department responsible for recruiting and training the funniest monsters to become Jokesters.

Other new voice additions include Ben Feldman as Tylor Tuskmon, Henry Winkler as Fritz, the scatterbrained boss; Lucas Neff as Duncan, an opportunistic plumber; and Alanna Ubach as Cutter, the officious rule follower.

Monsters At Work will premiere July 2nd on Disney+!

Click inside to see all of the new character images… 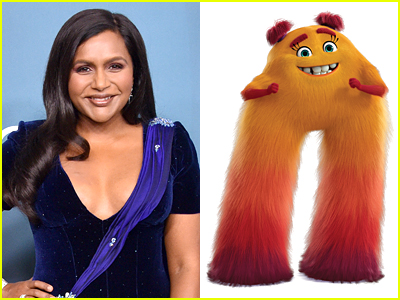 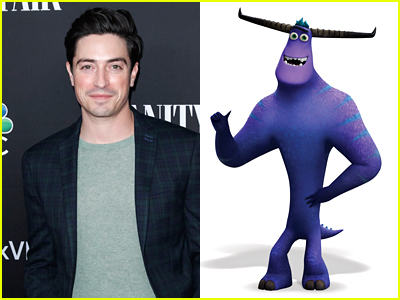 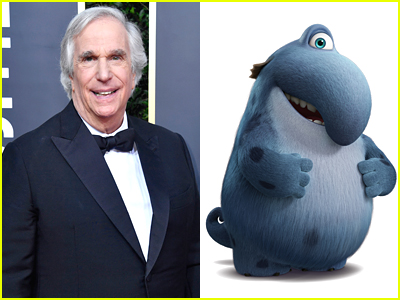 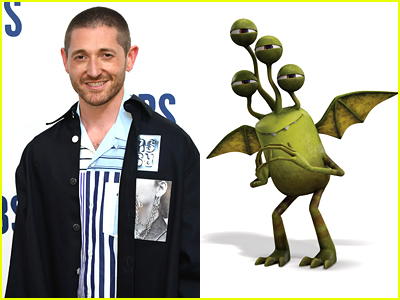 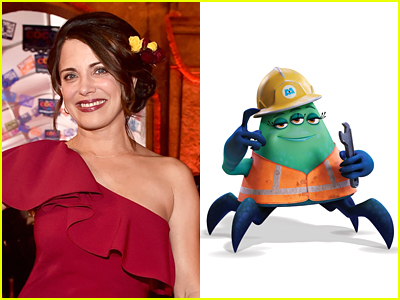 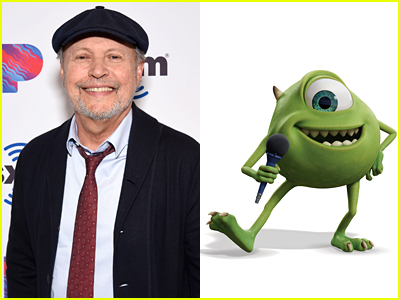 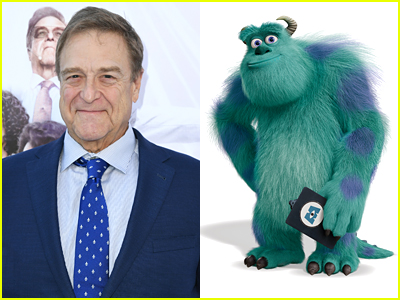