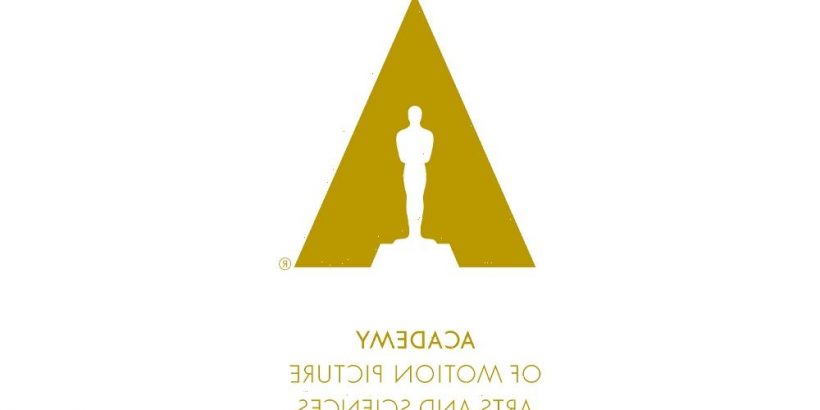 Demonstrating faith in the successful publicity strategies engineered since she joined the Academy of Motion Picture Arts and Sciences in 2020 just as the pandemic lockdown took hold, the organization said Thursday that it has promoted Jennifer Davidson to Chief Communications Officer. Academy CEO Dawn Hudson, to whom she will continue to report, made the announcement.

Davidson has served as EVP Communications since joining the Academy staff in March 2020. In this expanded role, she will continue to oversee publicity and corporate communications campaigns, including the Oscars and internal membership communications, as well as press outreach for the organization’s year-round programming, education, preservation and inclusion efforts. Davidson also will continue to work in close collaboration with the Academy Museum of Motion Pictures as a strategic advisor on overall communications policy. 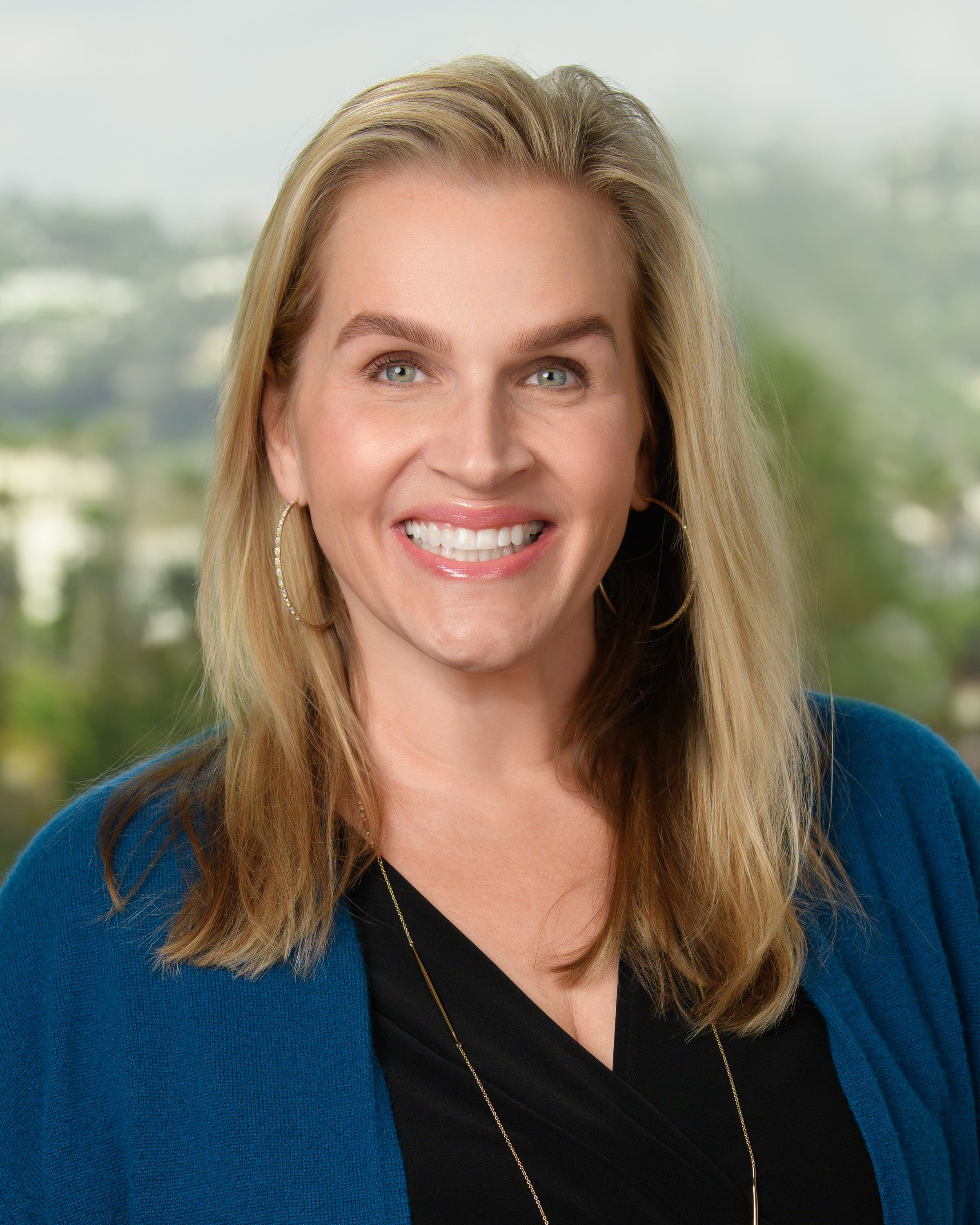 “Jennifer is a strategic, no-nonsense communications executive with exceptional instincts. Her passion for our mission, her knowledge of our media and film community, and her years of experience have made her an invaluable part of our senior leadership team and the entire Academy,” Hudson said.

Davidson has held a wide variety of PR jobs previously, most recently before joining the Academy as EVP for Babygrande PR, creating and implementing strategic positioning and branding objectives for such companies as ITV America and Wheelhouse Entertainment. She also oversaw program publicity, corporate and business press outreach, and media relations for the various production companies and content creators she represented.

Prior to that, Davidson served as VP Media Relations at Sony Pictures Television, overseeing the studio’s domestic publicity for primetime and daytime series, pilots and awards campaign strategy. She began her career at NBC in talent relations and publicity.