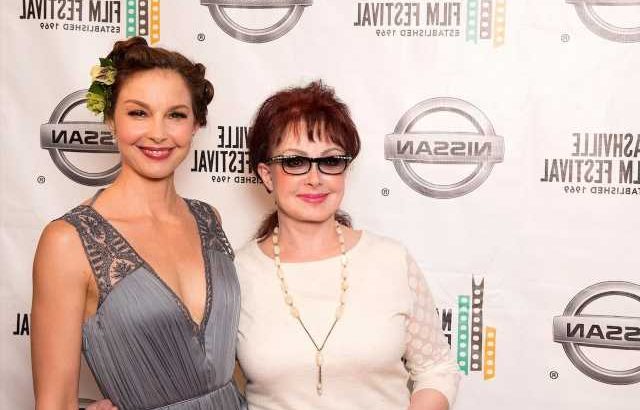 In 2022, actor Ashley Judd experienced her first Mother’s Day without her mom, country legend Naomi Judd. The music icon tragically died only days before the holiday. And Judd reflected on the traditions she thought they would share again, as well as the loss that’s left her “unmoored.”

Keep reading to find out why Judd said her heart is filled with both gratitude for her life with her mother and “incandescent rage” over her loss. 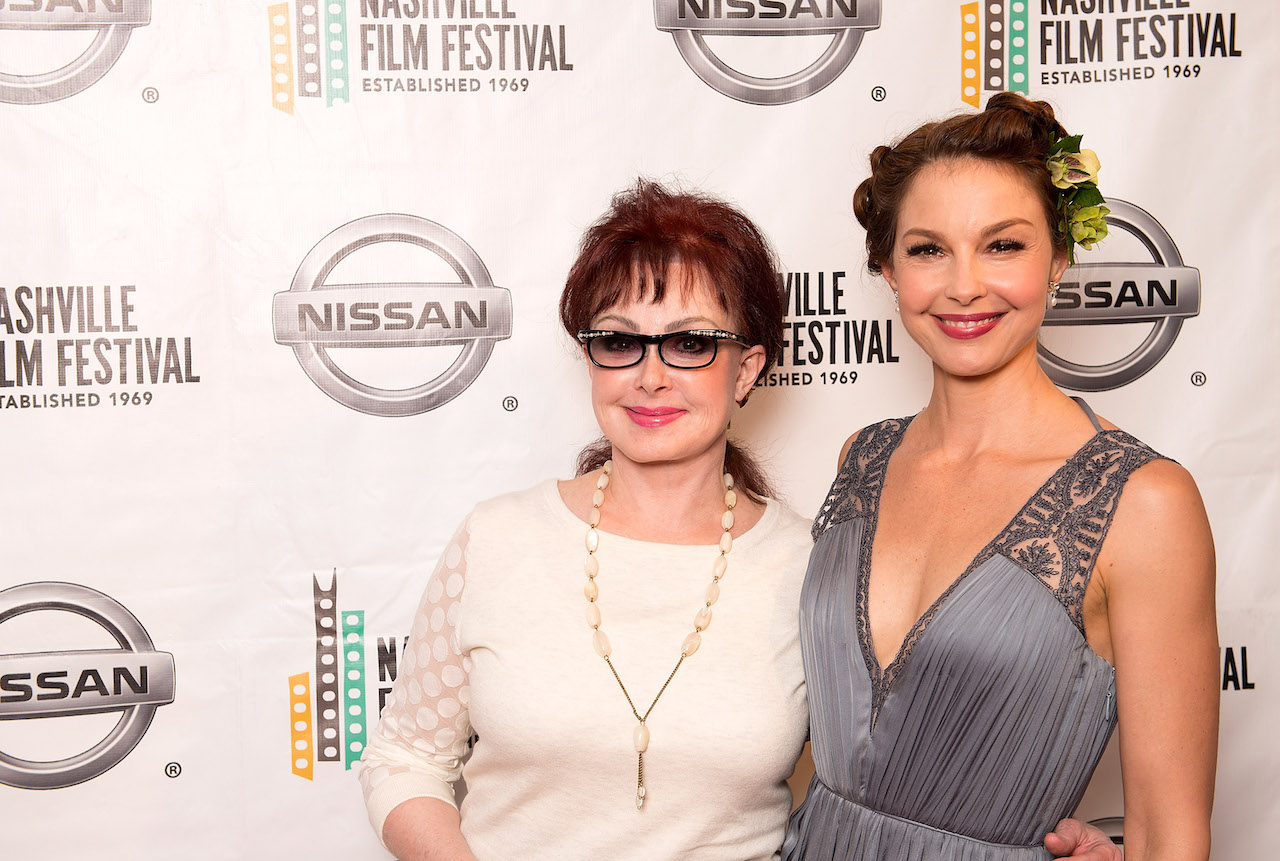 Mother’s Day 2022 was “shockingly” Judd’s first without her mom, she shared in an op-ed (per USA Today.) Naomi Judd died, reportedly by suicide, on April 30. Notably, Ashley and Wynnona Judd shared a piece of property with her, and they all lived within minutes of each other.

“She died just hours before her peers at the Country Music Hall of Fame could demonstrate to her how much they esteem her,” Judd wrote. “She died just days before my sister and I could show her again how much we love and honor her.”

“It wasn’t supposed to be this way,” she went on. “I was supposed to visit her on Sunday, to give her a box of old-fashioned candy, our family tradition.

“We were supposed to have sweet delight in each others’ easy presence. Instead, I am unmoored,” she lamented.

But Judd’s heart isn’t empty after the loss. “It is replete with gratitude for what she left behind. Her nurture and tenderness, her music and memory,” she said about her mother.

Judd wrote that she’s grateful for her time and memories with her mother. But that’s not all that’s in her heart. She shared, “Perhaps it’s indecorous to say, but my heart is filled with something else, too. Incandescent rage.”

She said her mother was “stolen from [her] by the disease of mental illness, by the wounds she carried from a lifetime of injustices that started when she was a girl.”

Judd referred to an assault Naomi Judd described in her memoir about depression, River of Time, which detailed her experiences with a lifetime of terror and panic. She said a family member crept into the room where she recovered from chickenpox as a child and left her with memories that scarred her for life.

Judd said her “mama was an extraordinary parent under duress” and declared, “She showed my sister and me the power of having a voice and using it, and there has been no greater lesson.”

“But motherhood happened to her without her consent. She experienced an unintended pregnancy at age 17, and that led her down a road familiar to so many adolescent mothers, including poverty and gender-based violence,” she explained.

Notably, Naomi Judd was candid about becoming pregnant with her oldest daughter, Wynonna, when she was a teenager. She said she was too emotionally exhausted from her brother’s terminal illness to turn down her boyfriend’s advances. He joined the military and left his young family behind. Naomi told Ashley’s dad he was Wynonna’s father for several years.

Naomi and Wynonna eventually discovered they had a talent for singing together. But they faced hard times before and after becoming one of the most iconic duos in country music history. And Naomi later revealed all the glitz and glamor couldn’t stop the memories and depression from creeping back in.

How to get help: If you or someone you know has been sexually abused, text HOME to the Crisis Text Line at 741741 for free and confidential support.