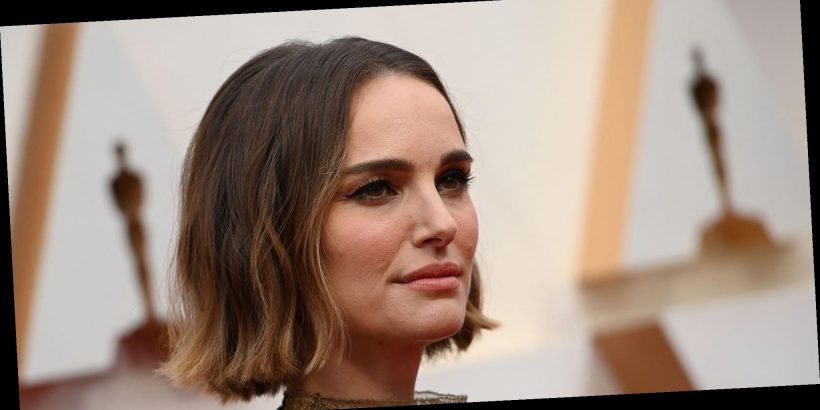 In a new book about Mike Nichols, Natalie Portman revealed that he was the only male mentor that she ever had that wasn't entirely "creepy." According to People, she shared a story for the book Mike Nichols: A Life, which sees author Mark Harris exploring the legacy of the famed director, who passed away in 2014 at the age of 83.

"I think he was a genuine feminist," Portman said of Nichols. "There was nothing, nothing, nothing there except him seeing you as a creative, interesting, talented human. It is the rarest, finest quality, and not many directors of his generation had it." She went on to say that Nichols was "the only older man who mentored me without there ever being a creepy element in it." The two worked together when Portman was 19 in a Central Park production of The Seagull alongside Meryl Streep and Phillip Seymour Hoffman. They worked together again in 2004's Closer. In that film, Portman had a scene in a strip club, but Harris noted that Portman explained that Nichols was "careful and protective" in a scene that could have been uncomfortable. Portman was nominated for an Oscar (Best Supporting Actress) for her role in the film.

"With Portman, Nichols was careful and protective, particularly in the strip club sequence, for which, at her request, he was happy to eliminate some of the nudity. 'He wants to see my bare ass [even] less than my father would,' said Portman at the time," Harris wrote, according to IndieWire. "[Nichols] made sure [Portman] was comfortable with the angles, the costumes, and the movement, and walked her through the scene until she felt ready. 'What he did for me … ' she says. 'Lord, may I have that ability to offer that kind of mentorship and guidance to one other person.'"