New Twitter CEO Parag Agrawal was thrust into the spotlight on Monday when Jack Dorsey announced he would step down from the position in a surprise decision that puts a man who once declared the company is "not to be bound by the First Amendment" in charge of the social media juggernaut.

Agrawal, who was Twitter's chief technology officer until the social media giant's board unanimously appointed him to replace Dorsey, was quickly praised by his successor.

"He’s been my choice for some time given how deeply he understands the company and its needs," Dorsey wrote. "Parag has been behind every critical decision that helped turn this company around. He’s curious, probing, rational, creative, demanding, self-aware, and humble. He leads with heart and soul, and is someone I learn from daily. My trust in him as our CEO is bone deep."

Agrawal also took to Twitter with thoughts on his promotion.

"I’m honored and humbled," he wrote to kick off a lengthy statement.

"We recently updated our strategy to hit ambitious goals, and I believe that strategy to be bold and right. But our critical challenge is how we work to execute it against and deliver results – that’s how we’ll make Twitter the best it can be for our customers, shareholders, and for each of you."

Agrawal quickly learned what it’s like to run such a polarizing company, as one of his old tweets was unearthed moments after he was put in charge. Many thought a 2010 message sent by Agrawal’s verified account claimed all White people are racist and critics quickly mocked Twitter for the hire. However, it was revealed that he was simply quoting comedian Asif Mandvi from "The Daily Show," which Agrawal himself pointed out 11 years ago in a follow-up tweet. 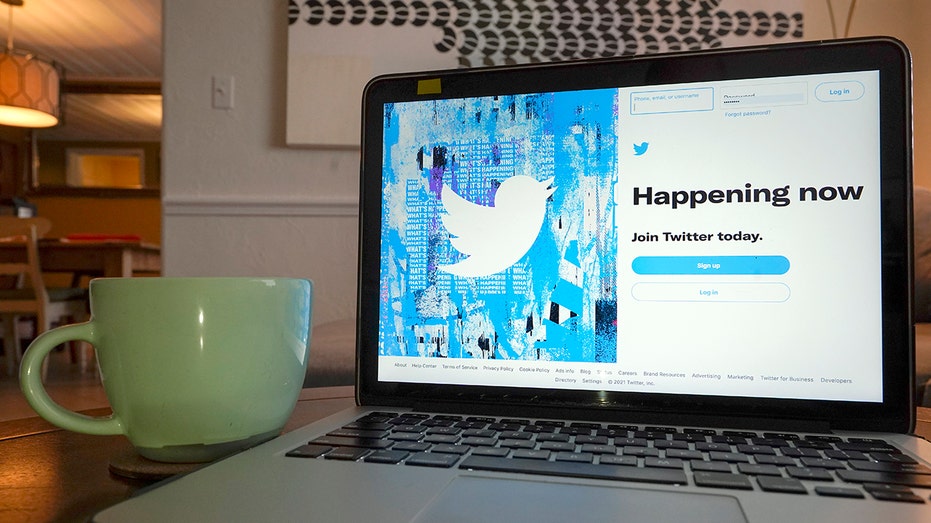 Parag Agrawal joined twitter in 2011 and has been the company’s CTO since 2017. (AP Photo/John Raoux)

Ironically, Agrawal now oversees a company that is infamous for helping cancel culture ruin careers of public figures who sent pre-fame tweets that were not simply the quote of a comedian.

"It's just wild that Twitter didn't wipe or at lest [sic] spotcheck its new CEO's past tweets considering how often old (and usually contextless) tweets get resurfaced on here to derail someone recently thrust into a position of power or fame," New York Times tech reporter Ryan Mac observed.

Reason senior editor Robby Soave wrote the Mandvi was harmless, but "something Agrawal said just one year ago … is actually concerning" before sharing an Agrawal quote.

"Our role is not to be bound by the First Amendment, but our role is to serve a healthy public conversation and our moves are reflective of things that we believe lead to a healthier public conversation," Agrawal said in 2020 during an interview with Technology Review’s Editor-in-Chief Gideon Lichfield. "The kinds of things that we do about this is, focus less on thinking about free speech, but thinking about how the times have changed." 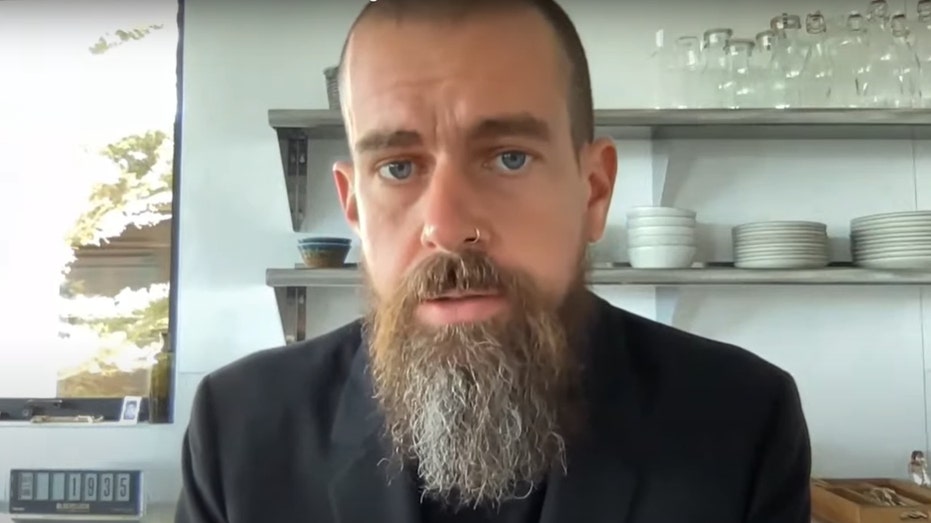 Jack Dorsey announced he would step down as Twitter CEO on Monday. (Credit: House Energy and Commerce Committee hearing screenshot)

Agrawal joined Twitter in 2011 and has been the company’s CTO since 2017. In that role, he led Twitter’s technical strategy and improved "development velocity while advancing the state of Machine Learning across the company," the company said. He was previously Twitter’s first Distinguished Engineer and has been celebrated by the company for work across both across revenue and consumer engineering.

"Parag understands Twitter and appreciates the Company's unique potential. He has been instrumental in tackling our most important priorities, including accelerating our development velocity, and I know he'll hit the ground running to strengthen execution and deliver results. The Board has the utmost confidence in Parag," Twitter's incoming Independent Board Chair Bret Taylor, who is also president and COO of Salesforce, said in a statement.