Nick Cannon is paying tribute to his late son, Zen, with some special ink after the 5-month-old’s tragic death from brain cancer.

Nick Cannon is honoring his late son, Zen, in a touching way. The actor, 41, shared on his eponymous daytime talk show on Friday that he got a tattoo of the 5-month-old who died on Dec. 5 from brain cancer to pay tribute. “This is a week where I’ve seen so much love. More love than I’ve probably ever experienced so even in the midst of a loss, I gotta say thank you to y’all,” he told the audience before sharing a photo of the tattoo during the show’s “Pic of the Day” segment.

“Last night, I got the opportunity to go get a tattoo of my son Zen as an angel on my rib,” the host said, showing a framed photo of the new ink. “I’m still all bandaged up and it hurts right here right now… It was a lot of pain but it was so well worth it,” he shared. “I enjoyed every moment of the experience to forever have my son right here as my rib, right here on my side, as my angel.” 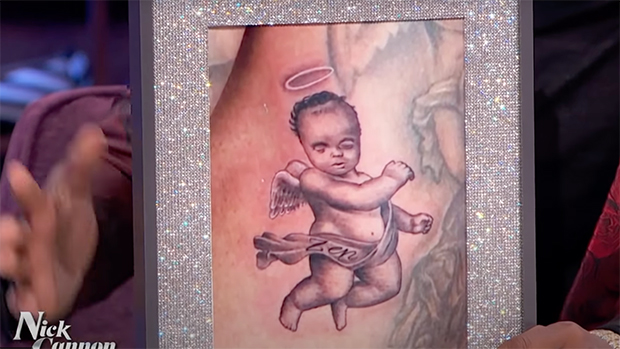 “I’ve seen so much love this week. I can’t say THANK YOU enough. I will always have this angel with me. #NickCannonShow #PicOfTheDay,” he captioned his Instagram post of the segment, as a plethora of fans flooded the comments to pay their respects and show their support.

Zen, the son Nick shared with Alyssa Scott, had been diagnosed with a brain tumor earlier this year, and things took a horrible turn around Thanksgiving, Nick revealed during the Dec. 7 episode of his show. Nick tried hard to hold back his sobs when he shared with the viewers the brain tumor started to grow quickly at the end of November. His dad was able to be with him on his final day. 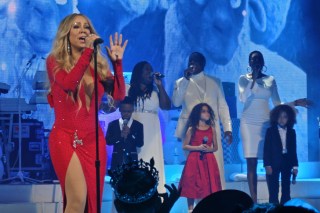 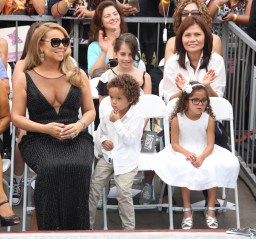 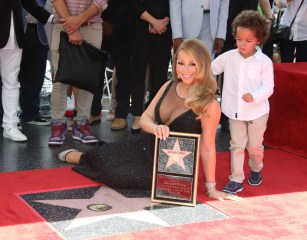 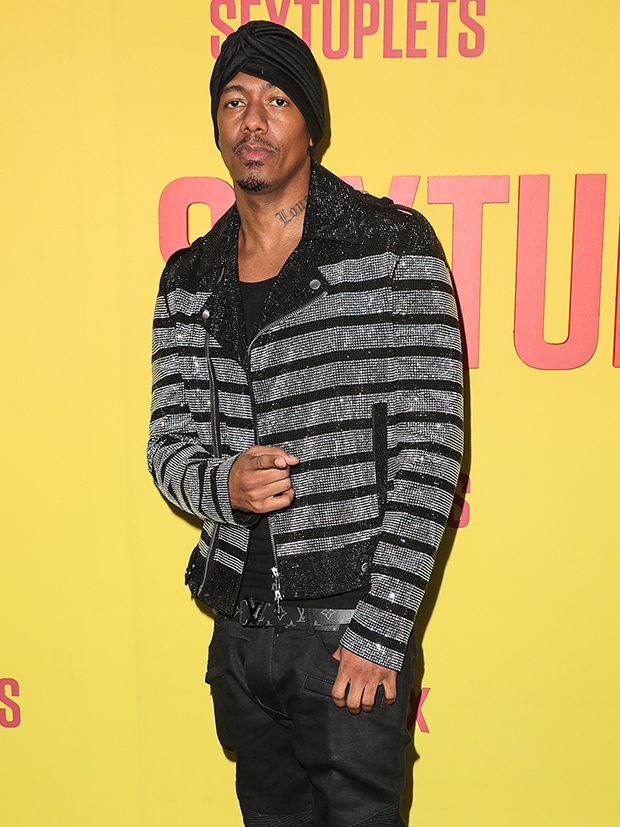 The show host also shared on his Wednesday his reaction to people critiquing him for returning to work so quickly after such a tragedy. “A lot of people keep asking me like, ‘Man why are you even at work?’ Especially my family members, ‘Boy you need to go sit down somewhere, you got too many jobs already. Allow yourself to just be yourself,’” he stated. “And I appreciate that, all of that advice and I know it comes from a place of care. But to me, this isn’t work, this is love,” he explained.