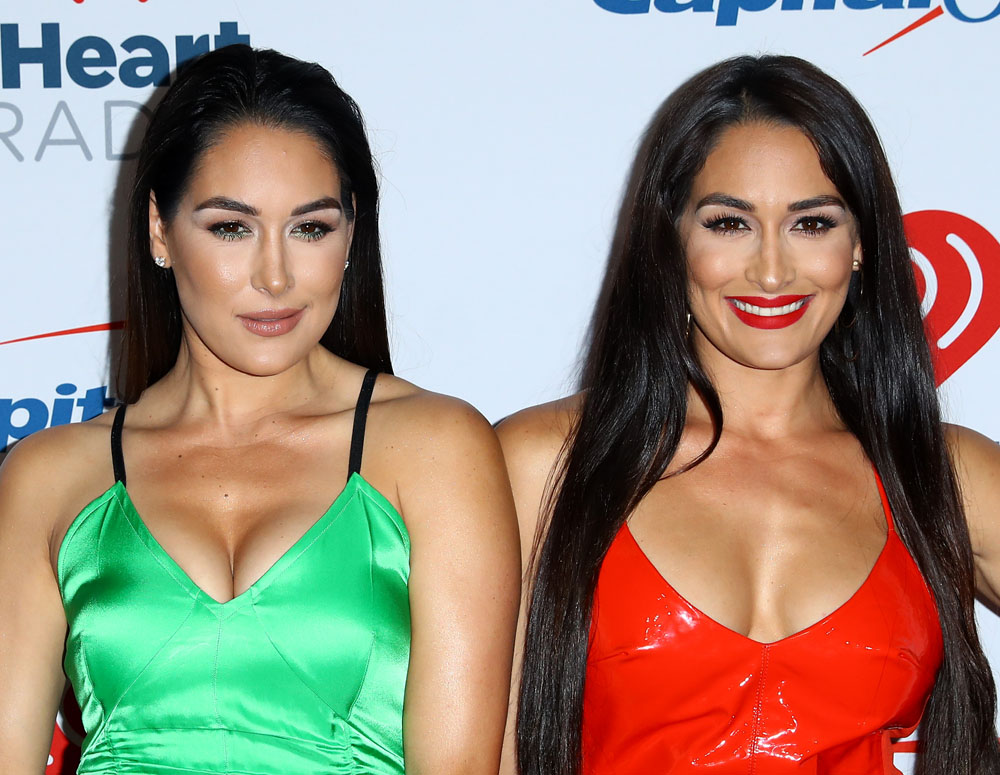 The relationship between professional wrestlers John Cena and Nikki Bella seemed to fit perfectly in the soap opera atmosphere of the WWE. Last year, John romantically proposed to Bella in the ring and the love rollercoaster continued taking them on numerous ups and downs until they finally called it quits this summer, after it came to light that the couple actually planned and then cancelled a second wedding.The whole situation was played out on the season finale of Total Bellas in July.

Nikki and her sister Brie were the subject of an interview in Cosmopolitan where they discussed their career, from working at Hooters to becoming top female WWE wrestlers and having their own television show. Of course the interview went to Nikki and John’s tumultuous relationship. Nikki said that she was surprised that so many people were skeptical that the whole situation wasn’t real. Here’s what she had to say:

On the skeptics:
“When everyone was saying what I was going through was fake for ratings and all that and when you’re really going through it, it’s like, you’re just, in my heartache you’re literally just knifing it and just churning it.”

On reliving the experience via social media and press stories:
“We’re both are at the point that we just don’t want to be talked about at all together anymore. We don’t want our breakup to define us or interfere with our work. And that was happening for a while.”

On a potential future relationship:
“It scares me to ever have another public relationship. I don’t want my relationship to define who I am, as a woman. And to take away all the hard work that I’ve ever done in my career, I think for a man, it’s different. I feel like, if anything, the woman gets blamed for what happens, for taking away from what they do. But I get all my work taken away because of that. I don’t know, I feel like sometimes there’s a double standard and I really have felt that. And it’s been really, really hard.”

On lessons learned:
“I’m the one who forgot about me. I have realized now to truly have a happy life, you have to give yourself so much love first and work on you in any way you can.”

Now I kind of feel bad that I was among the skeptics who thought this was just for TV. Nikki has plenty to keep her mind off the relationship and move on with her life. She and Brie have their own clothing line and wine and are set to make their return to the ring in the WWE’s first all-female event, WWE Evolution, to air on October 28. Despite all of the drama, Nikki is making an important mark in a male-dominated industry, and for that, she (and Brie, as well as thew women of WWE) should be praised. As she told Cosmo,

“The women before me, the women of my era, the women now, we all have worked so hard to get to that place and to get women to be just as important as the men in this industry. Nothing is better than to have a comeback now.”

@wwe superstars @thenikkibella and @thebriebella are having their biggest, most dramatic year yet, from returning to the ring after a three-year hiatus to enduring a very public split. ?Click the link in bio to hear from the famous twins about their rise to fame, their comeback, and how they turned your fave guilty-pleasure sport into a feminist empire. #bellatwins #nikkibella #briebella

@wwe superstars @thenikkibella and @thebriebella are having their biggest, most dramatic year yet, from returning to the ring after a three-year hiatus to enduring a very public split. ?Click the link in bio to hear from the famous twins about their rise to fame, their comeback, and how they turned your fave guilty-pleasure sport into a feminist empire. #bellatwins #nikkibella #briebella 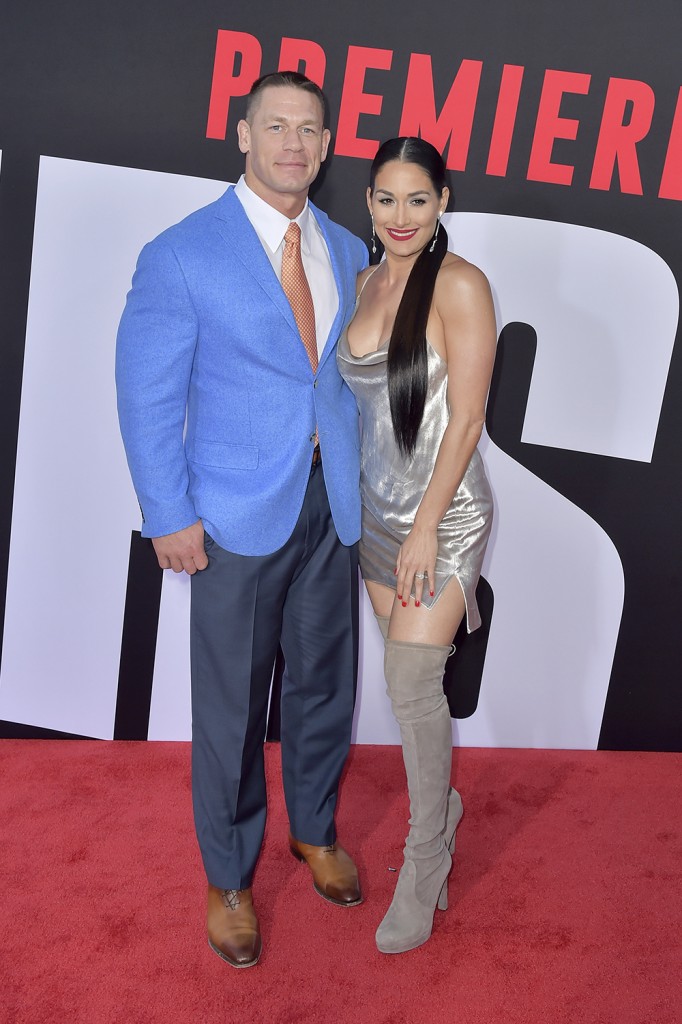 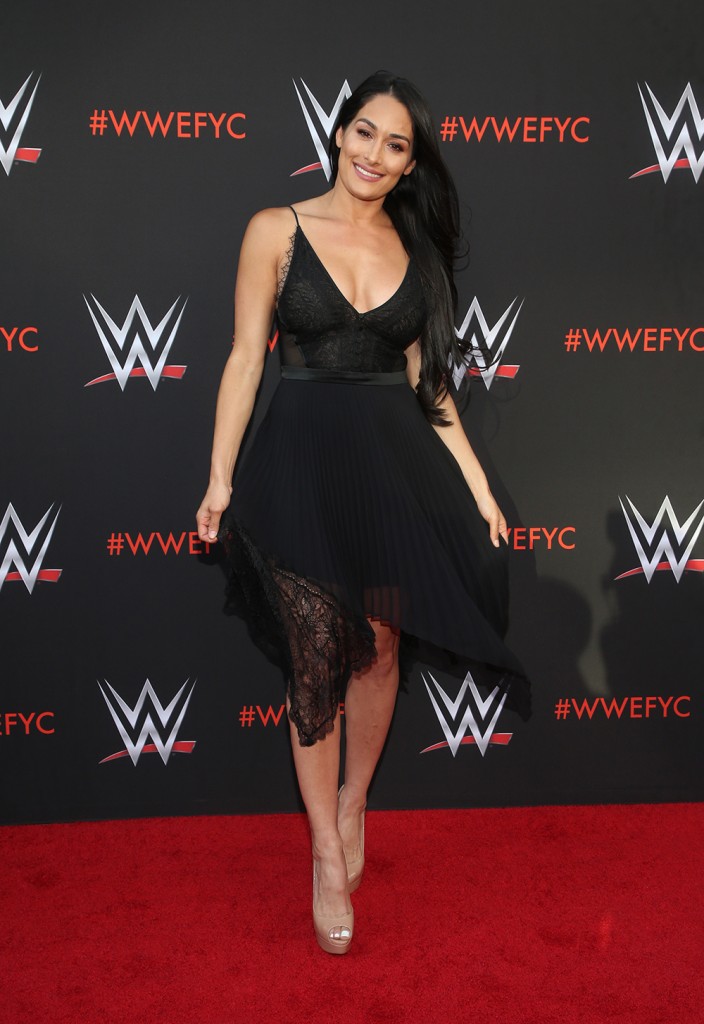 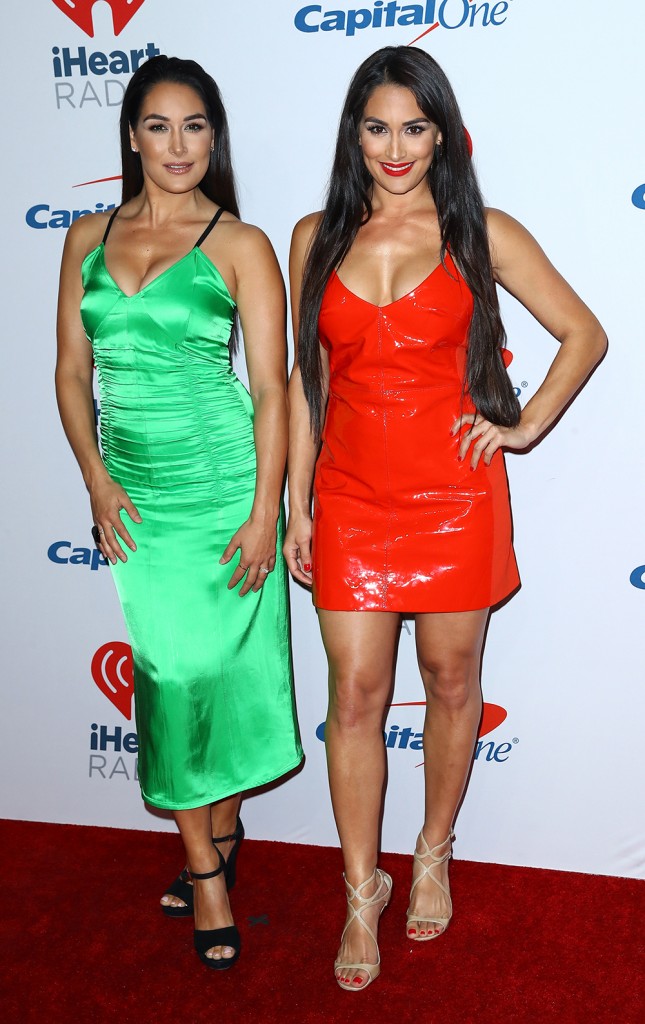