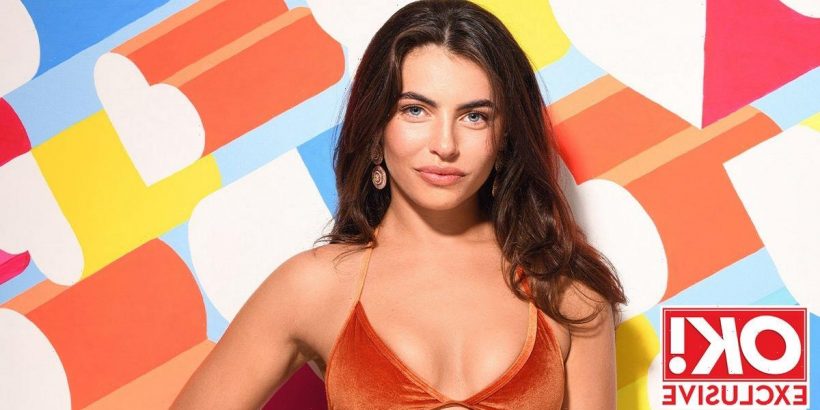 Francesca Allen has shared that she likes Adam Collard amid the backlash he’s received since making his Love Island return.

Francesca, 26, starred on the hit ITV2 dating show in 2019 as one of the bombshells, with the brunette beauty coupling up with Curtis Pritchard and Michael Griffiths.

She didn’t find love in the villa, but has since got engaged to boyfriend Ed Crossan.

Three years on from her time on Love Island, Francesca has weighed in on this year’s drama and voiced her opinions of pal Adam, who promised to “ruffle some feathers” upon his return.

Keeping to his word, Adam riled up Jacques O’Neill as he set his sights on Welsh paramedic Paige Thorne.

Meanwhile, following his actions one his first Love Island appearance in 2018, the likes of Rosie Williams and charity Women’s Aid have hit out at the show for picking him to go into the villa for a second time.

Despite not being the most popular Islander on this season, Francesca said the Geordie personal trainer is “a good laugh”.

Francesca continued: “I forget that he’s the same age as me. I look at him and he looks so much older, I don’t know why! I thought he was older than me.”

Addressing some of the heat Adam’s had in the wake of his second Love Island debut, she went on: “No one’s a fan of Adam. No one really likes him, whereas I quite enjoy him.

“Obviously, because he’s been in there before he knows how it works and the things to say, and I feel like a lot of the girls will probably be a bit on him. They’ll think, ‘Oh he knows what he’s doing in here, I’ll go for him.’”

Further discussing her friendship with Adam, Francesca went on to tell us: “I’ve seen him a couple of times and when I’m around him I always really enjoy his company. He’s a good laugh and he’s kind.”

She added: “I think if I was to have been on a relationship level with him, I’d perhaps feel different. I only hear bad things about him from that perspective. But on a friendship level, he’s great.”

Meanwhile, sharing her thoughts on this year’s other Islanders, Francesca declared her love for Gemma and Luca.

“So, I said it from the beginning that Luca was my favourite,” she shared.

“Like, he’s actually stayed so true to himself – he’s done a few little things, but he’s still kind of my favourite. I like Gemma as well. I think she’s very strong and confident.

“On their own they were my favourites, so I’m quite glad they got together to be fair.”

Love Island continues every night at 9pm on ITV2.