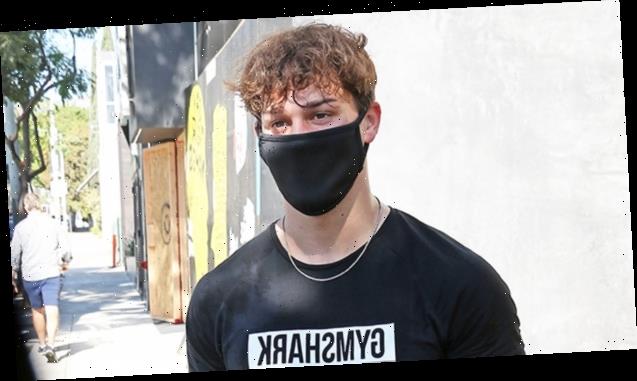 After a slew of TikTok stars were met with backlash for traveling to the Bahamas for a December getaway, Noah Beck responded to the haters in a new interview.

TikToker and aspiring actor Noah Beck joined fellow social media stars including girlfriend Dixie D’Amelio, Charli D’Amelio, Chase Hudson, Bryant Eslava and Avani Gregg, on a private getaway to the Bahamas, which unfortunately was garnered quite a bit of backlash for traveling during the pandemic. “It was really fun,” the 19-year-old said in a new interview with Pap Galore about the trip. “It is what it is, you know… I think, especially the business we’re in, it’s like you need some time to kind of disconnect for a little. That’s what that was meant for. It was just a little trip to get away. Wanted to get away from everything and we took a private jet, so it was just us.” 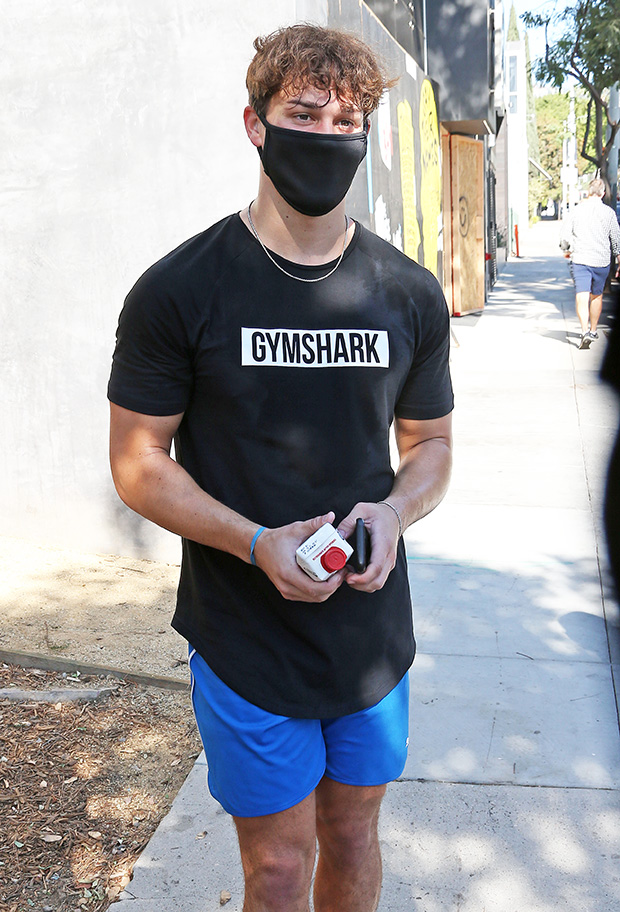 He continued, “We went on a private part of… we had our own little cabana, like no one was near us. There were a few times where we went into the water park area, but the whole hotel itself, the resort, it was at 20 percent capacity, so there was barely anyone there.”

Noah, who is part of Sway House, a 7,800- square-foot mansion in Bel Air, added that those who were critical of his decision-making would probably do the same thing in his position. “It’s just kind of funny because let’s say that someone who’s commenting on our stuff, like, ‘You guys need to stay home,’… Let’s say we DM one of them, like ‘Yo, we want to fly you out to the Bahamas.’ If they say ‘yeah,’ then you screenshot it and say, ‘this you?’ or something like that. It’s just not even worth it,” he said. 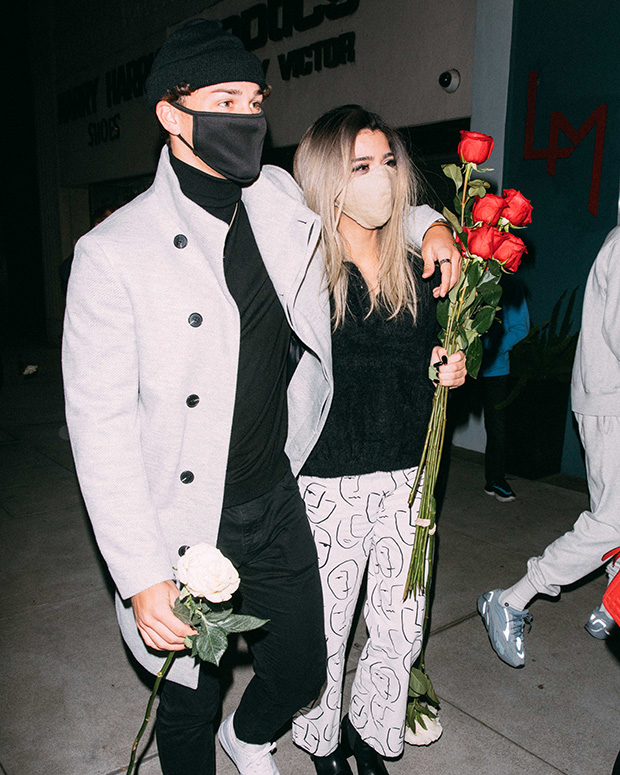 Still, Noah added that he didn’t believe people were “overreacting” when questioning the TikTok stars’ safety precautions. “It’s a tricky one because from an outside perspective, you’d be like yeah, these people need to stop. It’s like, at the same time, we took all the… we were very cautious with what we did,” he explained. “No matter what you do in life, people gonna say things. I always say just do what makes you happy, and yes, there’s a lot of stuff going on in the world right now, but at the same time, we’ve been so cautious throughout everything.”