Both Quavo and Offset are missing their late Migos brother Takeoff dearly … and expressing it in completely different ways on social media.

Quavo has remained off the grid since Takeoff’s funeral on November 11, while Offset has been sharing a mix of memories and sadness. Offset asked fans Tuesday to only remember Takeoff in a positive light going forward … posting a pic of Jesus Christ to hammer home his point. 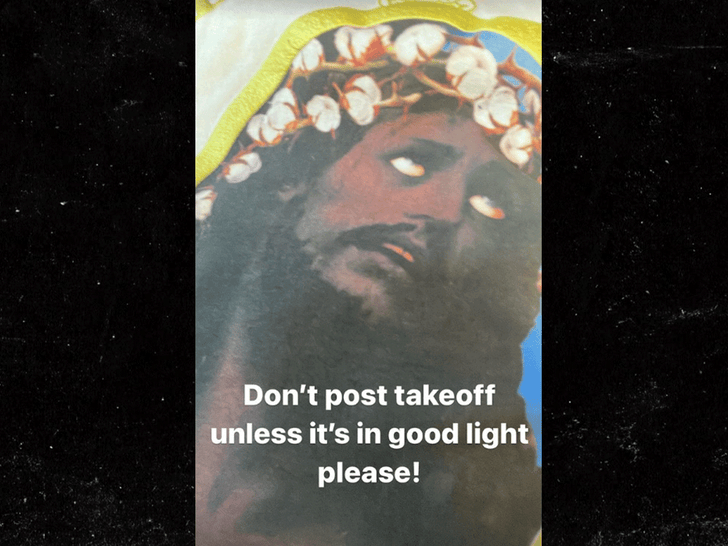 There’s a possible chance that Offset was reacting to the latest social media rumors that Takeoff’s parents, Titania Davenport-Treet and Kenneth M Ball, were currently battling over his estate … as he’s said to have died without a will at the age of 28. 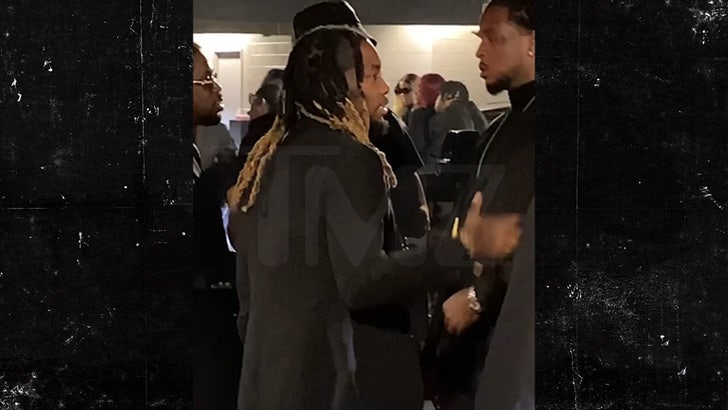