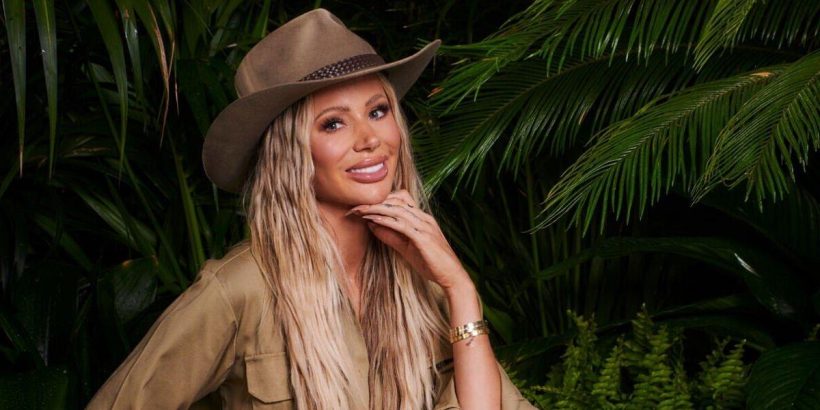 Olivia Attwood’s friend Georgia Harrison has said she believes the 31-year-old come make a return to I’m A Celebrity… Get Me Out Of Here! this year, despite the show’s medical team suggesting it isn’t safe for her to do so. Viewers were told she had to leave the jungle to undergo medical checks and that a further investigation was needed.

Due to this, the Love Island star was unable to return to camp.

Olivia has since been pictured at an Australian airport, however her face can’t be seen in the snap.

Georgia, who starred on the dating series with her in 2017, has said while the picture looked genuine, there is a chance she could still be Down Under.

Speaking to The Sun, she spilled: “I haven’t heard from her which I thought was quite surprising as we are close.

“But I don’t know what she is going through, she might just need a bit of time to take in what has happened.”

On whether she could make a return to camp, she added: “I would love if that was an option. It would be an absolute dream if she went back in – there is a hole in the camp without her.

“It’s a massive loss, not just to Olivia but to the programme.”

The 27-year-old reality star went on to say Olivia is likely to be “upset” about her swift exit, but believes she will “bounce back” from it.

“She was what everybody was tuning into watch, I reckon she might be upset for a bit but I don’t think it is the last opportunity she will have on I’m A Celeb.

“She will be back another time,” Georgia added.

A spokesman for ITV said of Olivia’s exit: “As a precautionary measure Olivia needed to leave the jungle to undergo some medical checks.

“Unfortunately the medical team has advised it is not safe for Olivia to return to camp as there needs to be a further investigation.”

They added: “She has been absolutely brilliant and she’ll be very much missed on the show.”

A spokesperson for the Love Island star has since posted on her Instagram Story, telling fans the exit was “out of her control”.

They added viewers will “hear the truth from Olivia in due course”.

Earlier this week, Olivia’s fiancé Bradley Dack said she would’ve been “gutted” to have left.

At the time, he didn’t know what had happened but believed she was fine.

“I just saw it in the news, like anyone else. I’m waiting for a call,” he added to the Mail Online.

He or Olivia are yet to share further updates.

I’m A Celebrity… Get Me Out Of Here! continues tonight at 9pm on ITV.