Speaking ahead of The Oscars 2021 ceremony this evening, Olivia Colman, 47, recalled watching the scenes back. The actress began by saying she accepted the role as Anne before she had read the script after realising Anthony Hopkins, 83, was a part of the cast.

She explained: “First thing I heard was that Anthony Hopkins was in it, I said OK before I even read it, I said, ‘yes please’.

“And then I read it and was thrilled that the script was great too.

“It was a beautiful thing to be a part of, I’m very proud of it.”

On how it was working with Anthony in such a role, she told Sky News: “Weirdly, easy because he’s so good, he’s lovely. 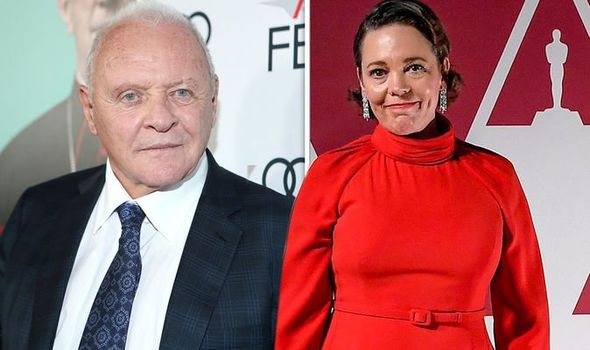 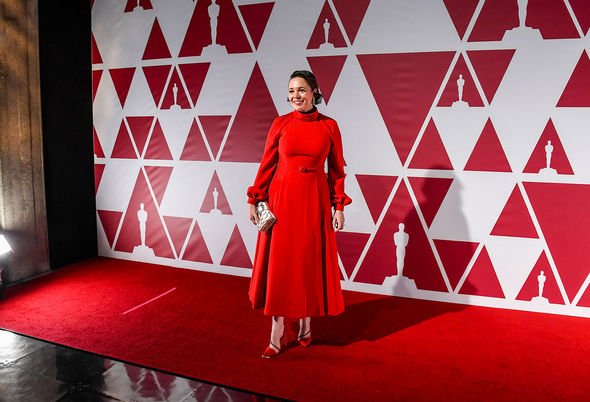 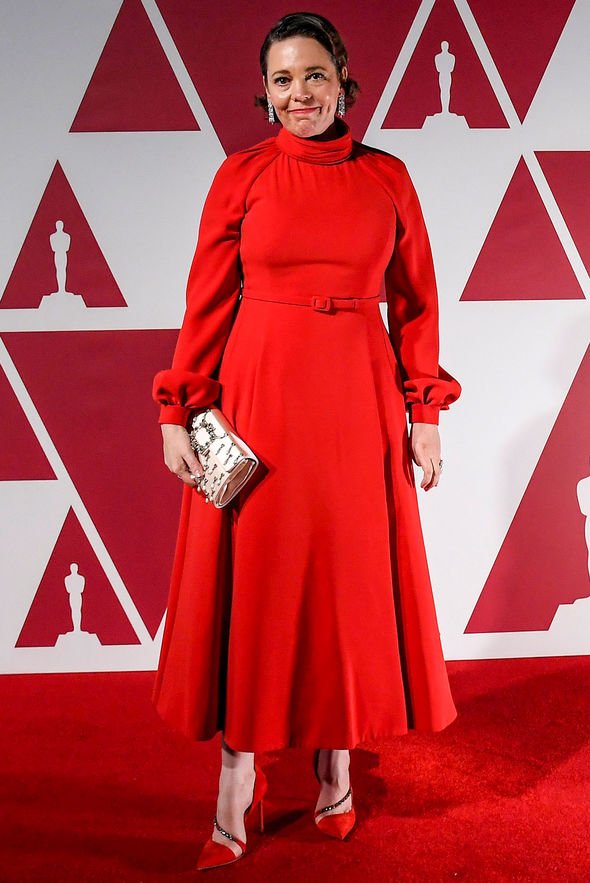 “It’s slightly heartbreaking watching it back and watching that lovely man crumble.”

On her co-star Olivia Williams’ scene at the end of the drama, she added: “I’m so glad that wasn’t me!”

Anthony scooped a Bafta Award for his role earlier this month.

During the ceremony, he missed accepting his award virtually as he was busy painting. 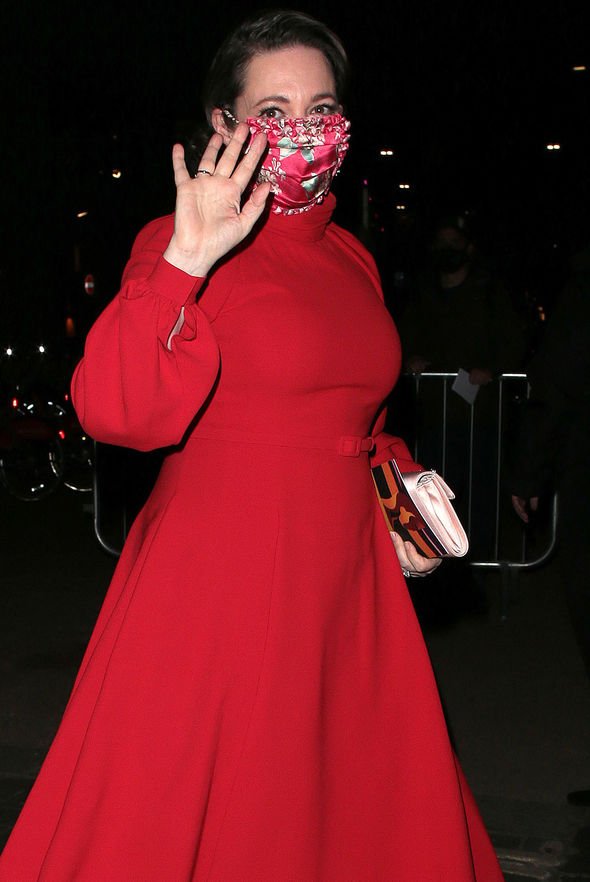 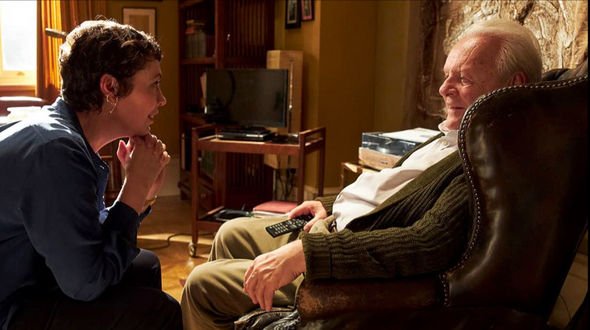 Addressing the mishap, Olivia laughed: “He should’ve been in bed!”

Tonight, the actress was up for the award for best supporting actress.

Unfortunately, she missed out on the gong to Youn Yuh-jung for her role in Minari.

Olivia first won an Oscar for The Favourite in 2019.

On her nomination tonight, she added: “As long as it happens once!”

The actress went on to discuss how working on films had been different during the coronavirus pandemic.

She spilled: “It’s been a completely different kettle of fish, the odd zoom thing at home with pyjamas on from the waist down, it’s been really good.

“I like that, I’m not sure I’m allowed to say that but I find it much easier.

“It’s a funny old time of night, normally I’d be in bed for hours by name.

“It’s really lovely that we can all be in one room.”

Other winners on the night include Daniel Kaluuya, who left his mum cringing as he joked about sex in his speech.