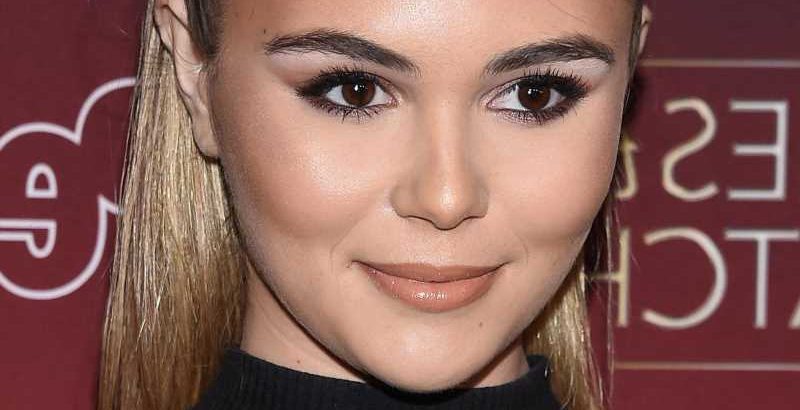 Olivia Jade Giannulli is looking to rebuild her image. The 21-year-old influencer has been in the headlines ever since her parents — Lori Loughlin and Mossimo Giannulli — were caught in March 2019 for paying $500,000 to get her and her sister, Bella, into the University of Southern California. Laughlin and Mossimo both served time in prison for their involvement in the college admissions scandal, while Olivia Jade lost sponsors and subscribers on YouTube and was kicked out of her sorority because of the scandal.

Because of the public embarrassment, Olivia Jade also never returned to school and laid low for the better part of 2019 before explaining her side of the story on Jada Pinkett Smith’s “Red Table Talk” in December 2020.

Now, nearly a year since her public contrition, she is looking to redeem herself to audiences with a new job. Keep on reading to find out what Olivia Jade will be doing next. 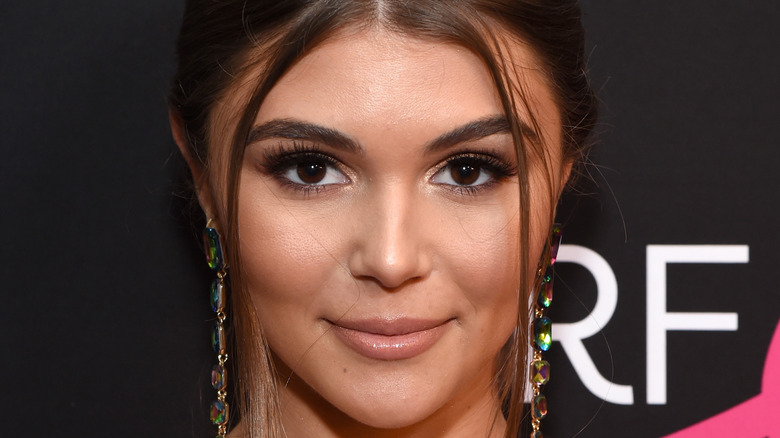 Olivia Jade has found success as an influencer, but audiences are about to see a whole other of her on “Dancing with the Stars.” TMZ reports that Olivia Jade has signed up to be a contestant on Season 30 of the popular ballroom competition series, after she was spotted being escorted into a rehearsal studio on Aug. 31. She is rumored to be partnered with Val Chmerkovskiy.

ABC has not commented on Olivia Jade’s participation yet, but an insider told E! News that she “is taking her life into her own hands, learning from past mistakes, and challenging herself in new areas” by joining the show.

ABC is set to announce the full cast on September 8, but if Olivia Jade’s participation is true, she will be joining the likes of Kenya Moore, Olympic Gold medalist Suni Lee, and JoJo Siwa — who made history by partnering up with a same-sex partner — on the show for the upcoming season.