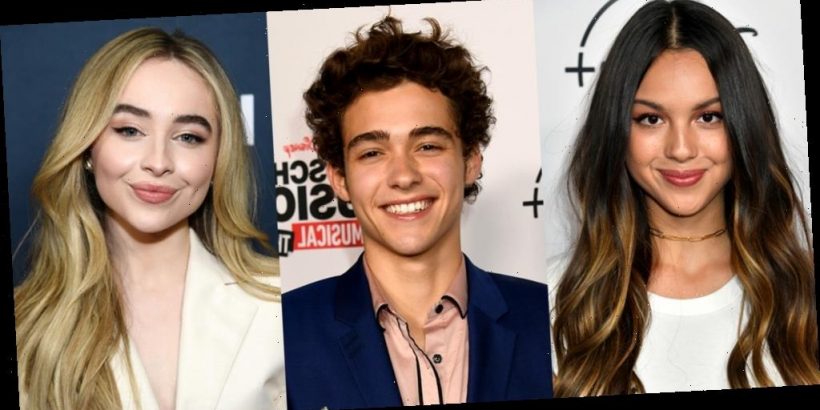 Olivia Rodrigo‘s new song “Driver’s License” became a smash hit song in recent weeks and one major focus of many headlines was with trying to guess who the song was about.

Well, fans believed the song could have been about her High School Musical: The Musical: The Series co-star Joshua Bassett. There are rumors the pair had something going on between them for a while. Joshua, 20, is now in a relationship with fellow Disney star Sabrina Carpenter, 21, and fans believe that Olivia wrote the song about them.

“I totally understand people’s curiosity with the specifics of who the song’s about and what it’s about, but to me, that’s really the least important part of the song,” Olivia told Billboard. “It’s resonating with people because of how emotional it is, and I think everything else is not important.”

“To see it do really well — to have this really painful moment in my life, and turn it into something beautiful that can maybe help people through a tough time that they’re having, like I was having a tough time — it’s just so empowering,” she added. “I feel grateful that I got to do that.”