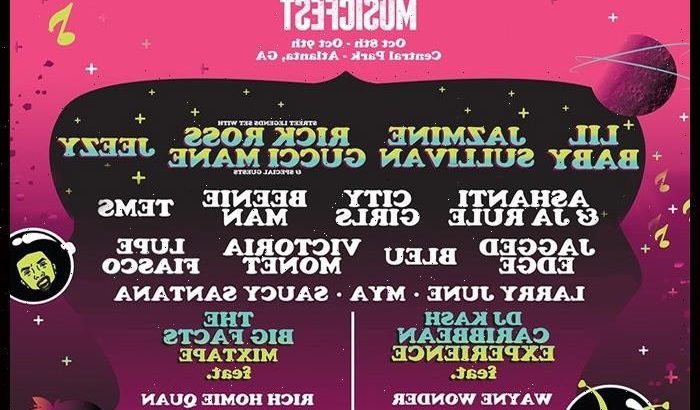 ONE Musicfest, the Southeast’s premier urban progressive music and arts festival, will take place in Atlanta, Georgia, on October 8 and 9.

J. Carter, Founder of ONE Musicfest, said the number of stages will be expanded from three to four this year by taking over the Old 4th Ward Area in addition to Central Park, Renaissance Park, and the Civic Center.

BET will be a partner with ONE Musicfest this year to turn the festival grounds into a Black Joy Playground.

In addition, this year’s festival will host over forty food trucks and more than fifty vendors to patronize.

Fans can listen to music from the artists performing at this year’s festival on ONE Musicfest Radio on Pandora.

ONE Musicfest tickets, ranging from general admission entry at $169 to Titanium packages at $5,500, are available at https://onemusicfest.com/tickets/