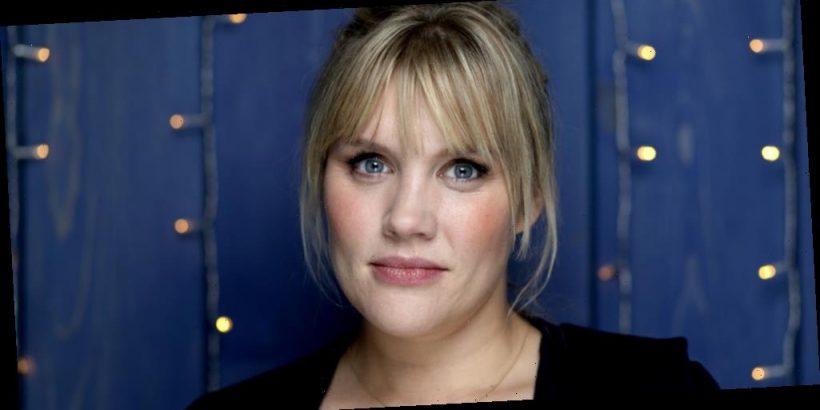 Emerald Fennell has lined up her next project following her historic Oscar nomination.

The 35-year-old Promising Young Woman director has been tapped to write the script for DC Universe’s Zatanna movie, according to Deadline.

Zatanna is based on the comic character of the same name, who made her debut in November 1964’s Hawkman.

Like her father Zatara, she has many magical powers, and in that first issue, she’s on a journey to find him. Zatanna has been involved with the Justice League, has had a childhood with Batman and was romantically linked to character John Constantine.

Zatanna was famously portrayed by Serinda Swan for three seasons on the CW’s Smallville.

Emerald was nominated for an Oscar for Best Director, Best Picture and Best Original Screenplay, all for Promising Young Woman.

If you didn’t know, Emerald is also part of the cast of The Crown. Here’s who she plays…