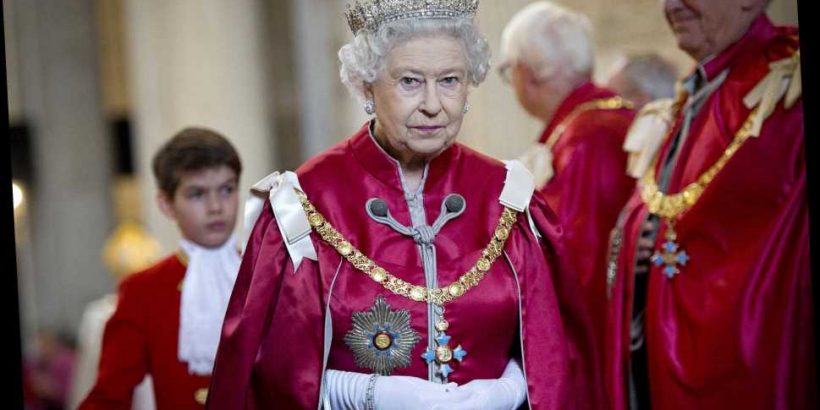 Some drama out of Buckingham Palace for you this morning! The Guardian recently released a somewhat bombshell report alleging that the Queen “successfully lobbied the government to change a draft law in order to conceal her ’embarrassing’ private wealth from the public.”

This went down in the 1970s, and “placed a veil of secrecy over the Queen’s private shareholdings and investments until at least 2011.” The Guardian discovered the Queen’s alleged lobbying while conducting an investigation into “Queen’s Consent,” a parliamentary procedure that “requires ministers to alert the Queen when legislation might affect either the royal prerogative or the private interests of the crown.”

According to The Sun, a spokeswoman for Buckingham Palace shut down this report. Ahem:

Kay, honestly this series of sentences was confusing, but what I’m getting is that the Palace is not here for claims that the Queen is intentionally hiding her wealth. And speaking of her wealth, the true sum is literally unknown. But as The Washington Post notes, Her Majesty’s net worth was recently estimated to be $480 million by the Sunday Times Rich List. DANG.

You love all the nitty-gritty deets on celeb gossip. So do we. Let’s overanalyze them together. ✔️