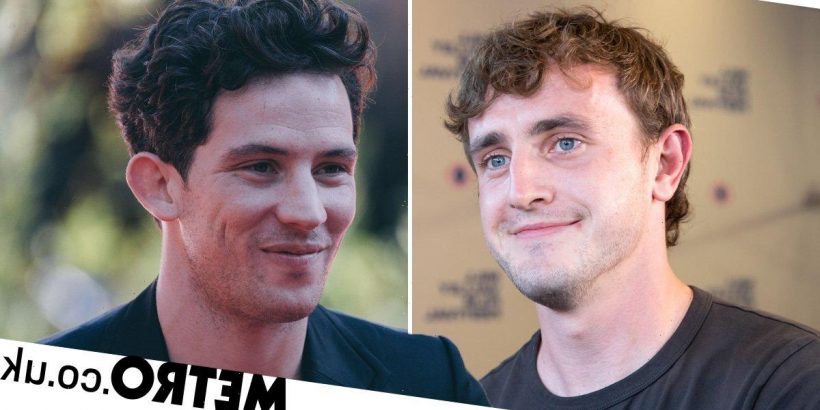 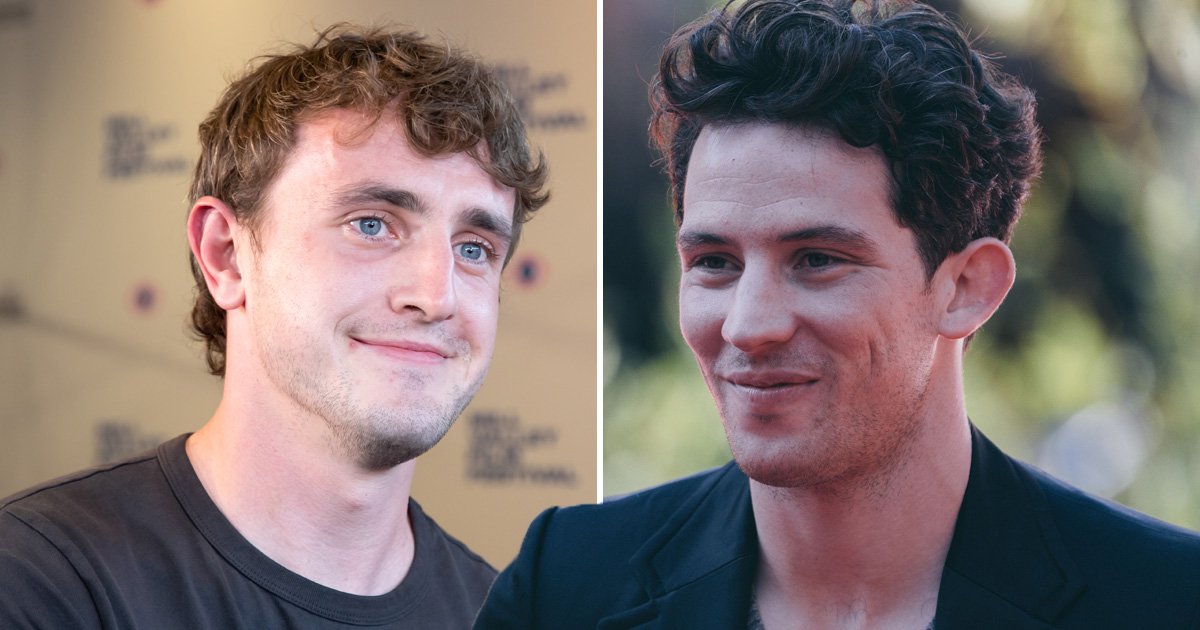 Paul Mescal and Josh O’Connor will unite to play wartime lovers in the new drama The History of Sound.

The 31-year-old Emmy winner and the 25-year old Bafta winner will play young men, Lionel (Mescal) and David (O’Connor), who, during the First World War, set out to record the lives, voices, and music of their countrymen.

The film’s synopsis reads: ‘In this snatched, short-lived moment in their young lives, and while discovering the epic sweep of the USA, both men are deeply changed.’

Director Oliver Hermanus said: ‘I instantly fell in love with Ben Shattuck’s flawlessly beautiful short story and knew I had to be involved in its journey to the screen.

‘This is an unexpected love story that needs to be told – it is a journey through the life of America, across the 20th century and the traditions of American folk music, all seen through the bond between two men immersed in the history of sound.’

Paul recently told Metro.co.uk that he would love to do Normal People season two after the show was praised by fans and critics.

He said: ‘I would work with Daisy [Edgar-Jones] again in a heartbeat, and regardless of the work or anything I’m just [always] really excited to see her.’

However, the star quickly shut down speculation by saying ‘there’s nothing in the pipeline.’

Elsewhere Josh expressed earlier in the year how delighted he was knowing Prince Harry has watched his historical Netflix drama The Crown.

He said: ‘I think anyone who watches it is a great… you know, that’s what we’re there for.’

The History of Sound is due to go into production next summer and will film in the US, UK, and Italy.