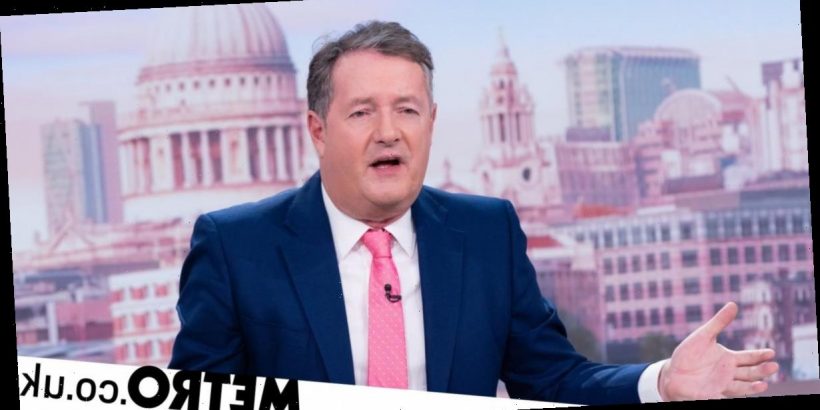 Piers Morgan has stared down accusations he broke lockdown rules to fly ‘first class’ to Antigua over the Christmas break, stating there are some ‘inaccuracies’ in the reports around a recent alleged trip.

It appeared to be the first time the Good Morning Britain presenter had addressed the claims he had travelled overseas during the recent festive break, despite not confirming specifically he had done so.

According to political and media site Guido Fawkes, Piers – who announced he was taking a social media break on December 19 – flew to the tropical island just before Mr Johnson announced the tough new regulations.

And amid the social media comments, Piers was keen to set the record straight as he addressed the reporting of his break, point by point.

The @MediaGuido account had earlier tweeted: ‘Government advice in December was not to travel unless it was essential.

‘Piers was publicly calling for Christmas to be cancelled and tougher restrictions. He flew to Antigua first class on Virgin before Christmas Day.’

Piers, who owns homes in both London and East Sussex, wrote in response to the comment, quote-tweeting the original message: ‘Hi Guido, Happy New Year.
‘1) The Govt said travel abroad from Tier 3 was allowed if people went straight to the airport.

‘2) I didn’t call for Christmas to be cancelled.

It came after many were critical on social media of Piers’ alleged trip, following the previous months where the journalist had spent 2020 calling out government ministers for their inaction and consistently made sure they were held to account when other journalists opted to give them an easy ride on the subject of the pandemic.

He was also a champion of the country’s lockdown guidelines and was fond of branding rule-breakers ‘Covidiots’ for putting the health of others are risk.

Despite those critical of him holidaying during the pandemic, his efforts on the Covid-19 front haven’t gone unnoticed, so much so that the bookies were tipping him to receive a knighthood for his services.