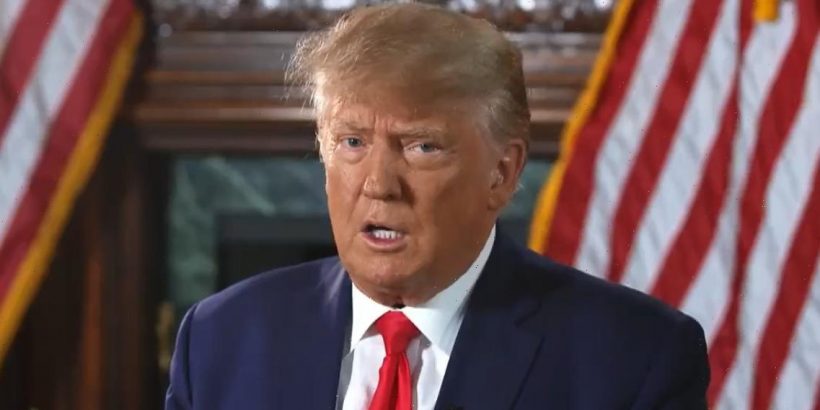 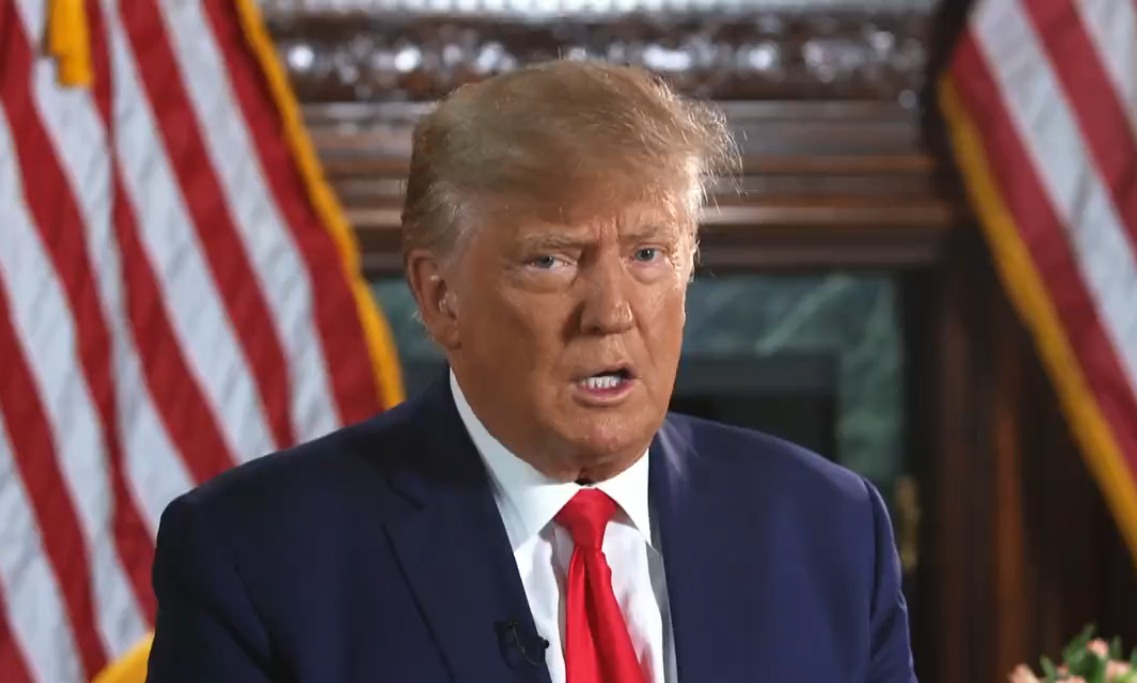 Piers Morgan is “back.” He has a new show, Piers Morgan Uncensored, which will air on TalkTV, which is part of the News Corp. propaganda arm (meaning, the Murdochs). I’ve seen Piers desperately trying to get attention in recent days/weeks by claiming that the Duchess of Sussex had personally gotten him fired (she did not) and that he will be Meghan’s worst nightmare (she doesn’t care). But Piers did get one big “get” for his first show: an interview with another bloated fascist, Donald Trump. Trump apparently threw a sweaty, orange tantrum when Piers got in his face:

Was this interview conducted in a sauna? Why are they both so sweaty and discolored? Anyway, Piers wants to hype this new show, which is why he’s giving exclusive interviews about what happened behind-the-scenes of this interview. He told Lorraine: “I was supposed to have 20 minutes with him, we had a very heated argument before we even got on air. Somebody close to Nigel Farage, who works for a competitor, sent Mr. Trump a 3-page dossier of all the criticism I have made of him during the pandemic and after the election.” A world in which Nigel Farage, Piers Morgan and Donald Trump are all fighting… we should just stand back and let this play out, honestly.

Apparently Trump disagrees with Piers about whether he was mad about the interview. Trump had his own footage (??) which he released and don’t ask me to talk about this any further. I don’t care. 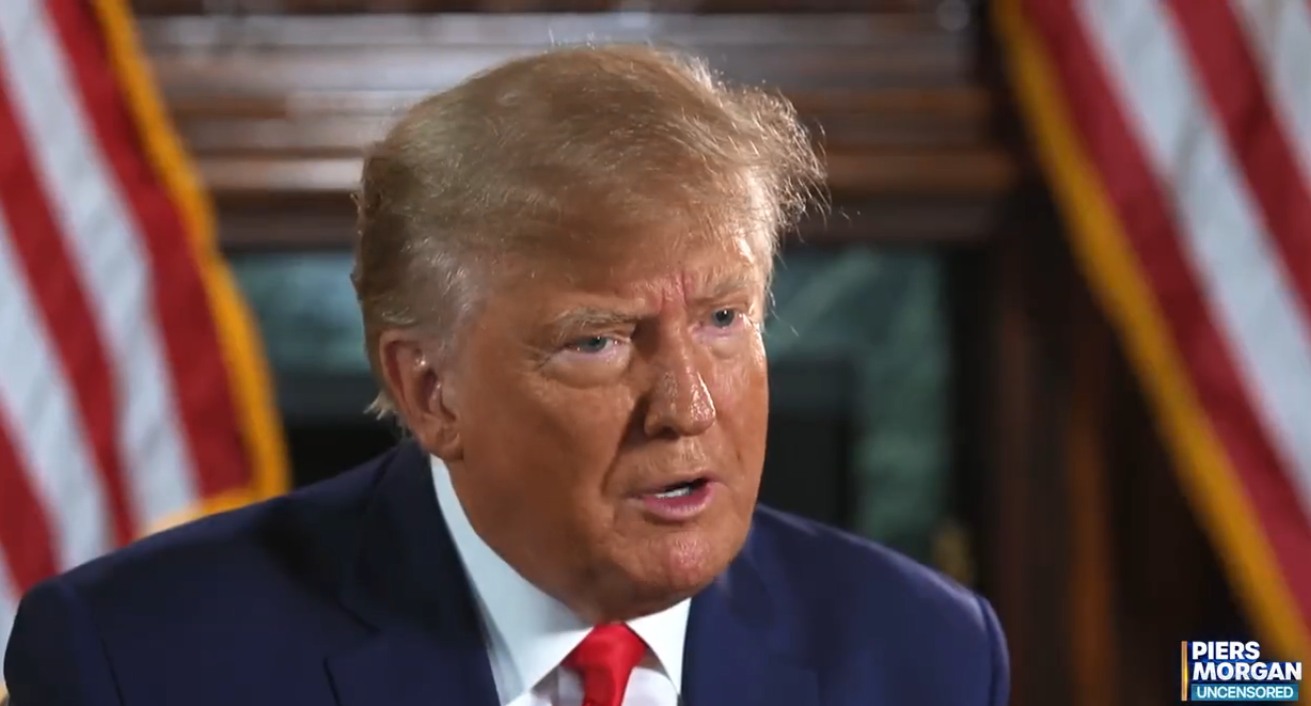