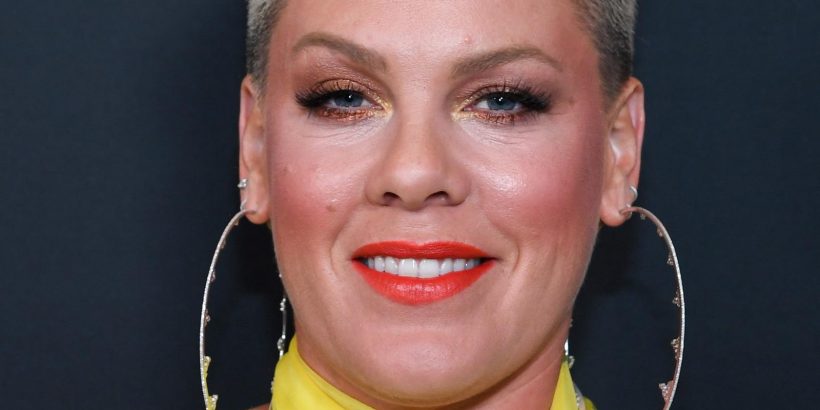 Pink has shared some surprising details about her married life with her husband, Carey Hart. According to Us Weekly, the singer-songwriter opened up about the pair’s relationship behind closed doors during a recent interview and revealed that she’s not a fan of makeup sex after a fight.

Speaking to “Daily Pop” co-host Justin Sylvester at the premiere of her Amazon Prime documentary “Pink: All I Know So Far” on Tuesday, May 18, the singer explained to E! News that following an argument with her husband there are “days and days of silence,” adding that the idea of makeup sex does absolutely nothing for her. “Don’t touch me,” she joked.

During the interview, the Grammy Award-winner added that she’s still a member of the “I don’t need a man club” but just so happens to have “a wonderful man” by her side. “But neither one of us ‘need’ each other. We choose each other,” she added.

Pink revealed what the documentary cameras didn't catch about her marriage

Teasing what fans can expect from her brand new documentary — which is available on Amazon Prime as of Friday, May 21 — Pink went on to reveal details of what the cameras didn’t pick up about her marriage with Hart. Per Us Weekly, she continued, “They didn’t really catch any arguing between Carey and me. We fight well.”

Elsewhere, in a recent interview with Extra, Pink also revealed that she and husband Hart “don’t have” the secret to a successful marriage, adding, “for us, the answer is… there’s no quit button. Unless we find one.”

Per E! News, Pink and Hart have been married for 15 years and are parents to two children, nine-year-old daughter Willow and four-year-old son Jameson. During an interview ahead of her documentary’s release, the “Just Give Me a Reason” performer also discussed how she regularly suffers from “mom guilt” (via Hello).

“I don’t not have guilt, I have guilt every day. I beat the crap out of myself as a mum, but I constantly check in with [my kids]. They’re very joyous little people, and so I must be doing something right. I hit the jackpot with my babies,” the singer divulged.