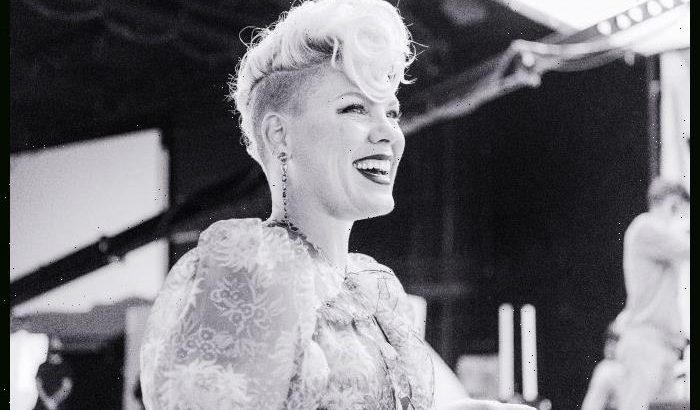 P!nk recently released a music video for her latest single “Irrelevant,” a few days after releasing the track.

The song, which P!nk wrote and produced with Ian Fitchuk, is the singer’s direct response to the compounding societal ills that plague the U.S., specifically the Supreme Court’s decision to overturn Roe V. Wade.

“Girls just wanna have rights / So, why do we have to fight,” P!nk questions in the song’s bridge.

The video, which P!ink co-directed with Brad Comfort, features footage of various protests and recent crucial political moments with intimate, self-filmed clips of the song’s recording.

Pictures of protests from the Civil Rights Movement bleed into videos of marches in support of #MeToo, LGBTQIA+ rights, Black Lives Matter, and calls for an end to gun violence.

The music video features revolutionaries and activists like Tarana Burke and Muhammad Ali.