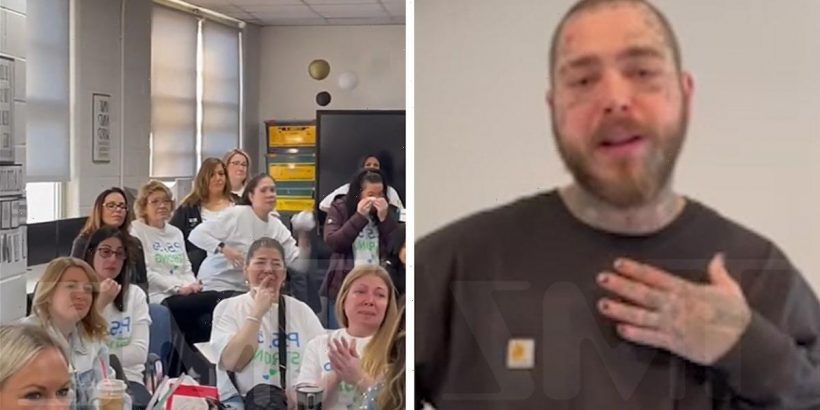 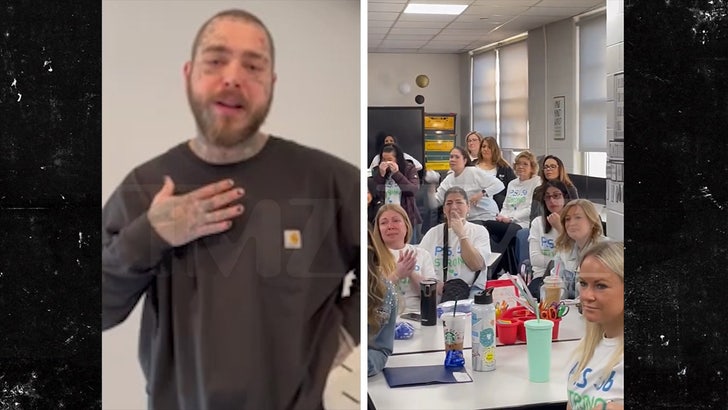 Post Malone did a good deed — a very good deed — for students who were grieving over the death of their principal. 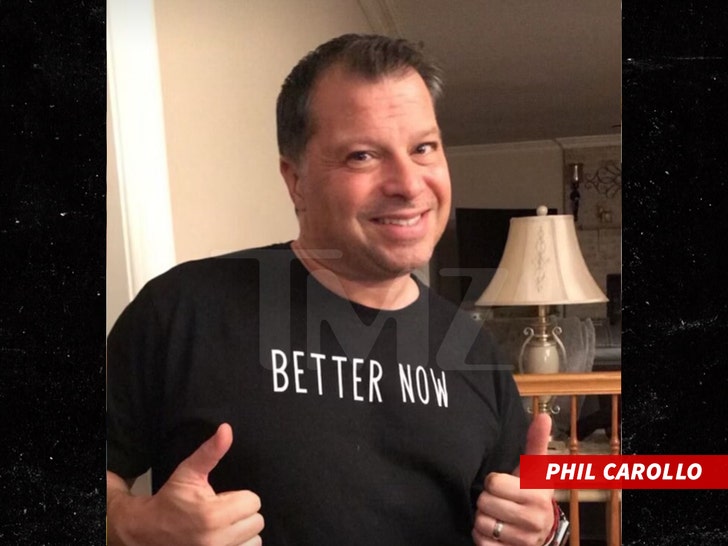 Phil’s widow Erin tells TMZ … her husband was a huge Post Malone fan … the fam would take car rides and all they played was PM as the couple and their kids sang along.

Well, Phil would have celebrated his 50th birthday Friday, so folks at the school wanted to do something special. They held a carnival, and wanted Post to record a vid honoring Phil that could be played to all the students.

One of the teachers, Linda Acevado, started an online petition to get Post to record the video. She says she emailed the petition to Post’s agents, manager, business partners and record label but got no response. 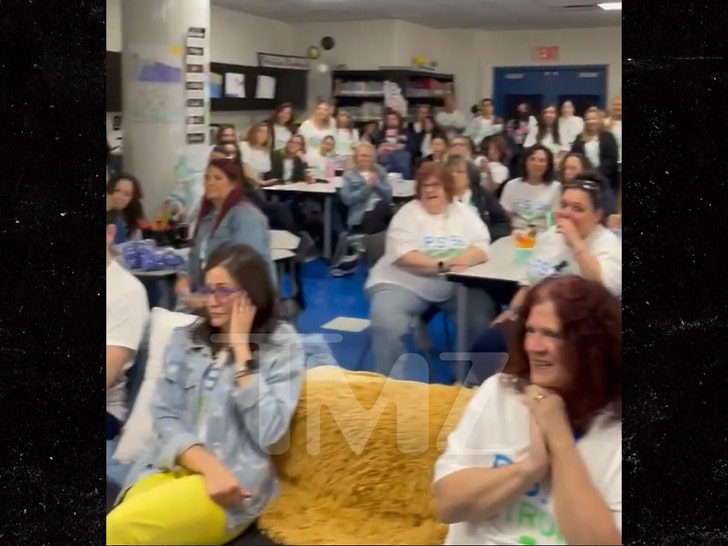 Linda was undeterred … a colleague had a friend who somehow had a way to get to Post, and he recorded the video. 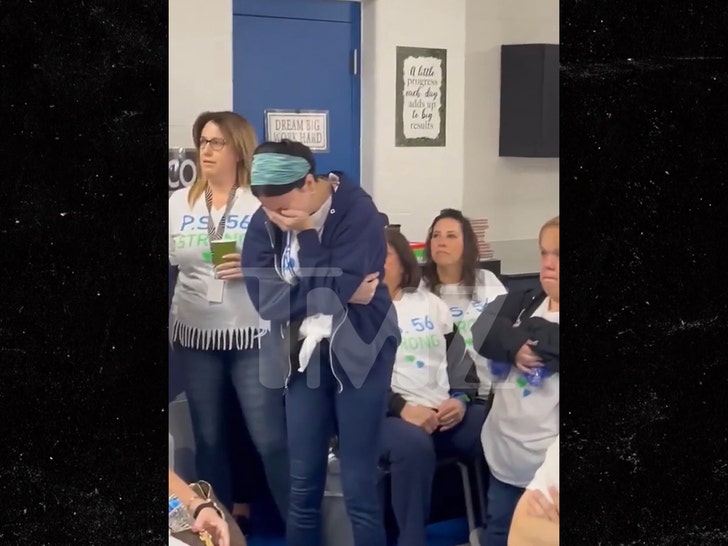 You see Linda in the video break down in tears as an emotional Post offers words of comfort to the students.

Phil’s widow says it was touching for her kids to see their dad honored … a very powerful day, she says.