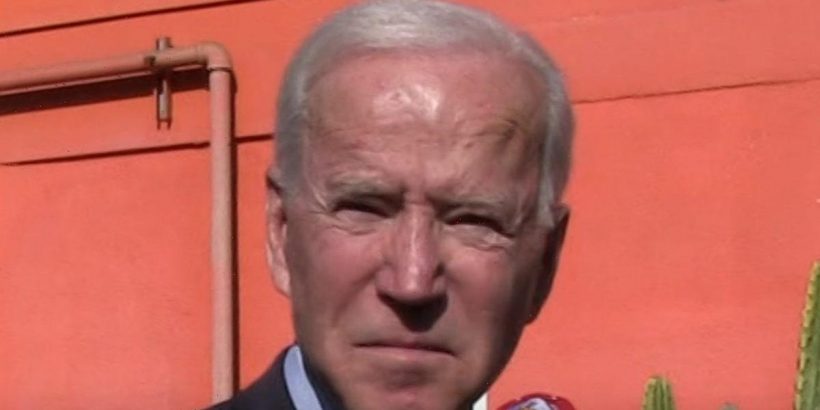 Joe’s private Venmo account was tracked down in a rather quick fashion Friday by BuzzFeed, which says it only took them about 10 minutes or so to find it after an NYT article went up earlier in the day saying he sends his grandkids money on the peer-to-peer money app.

The outlet reports all they used were in-app features to quickly find associates to Joe’s — and before they knew it, they landed on 46 … plus a small network of his immediate family, like his wife and children (Jill and Hunter), extended family (grandchildren) and senior White House officials.

They weren’t able to see his transaction history itself — since it was set to private, which is NOT the default setting for Venmo — but they say some in Biden’s extended Venmo network weren’t private … and they could see what they’d been up to in recent days on there.

Here’s the problem, as BFN points out … a hacker/troll and/or a freakin’ adversary spy could easily locate these people and harass them, or even attempt to infiltrate Biden’s inner circle — potentially posing as someone while gathering intel and activities and patterns.

That’s a HUGE problem, especially for those close to the President — as it could potentially pose a national security issue, worst-case scenario. Biden’s account was scrubbed after the report surfaced, as were several of the accounts linked to his page. Good call!