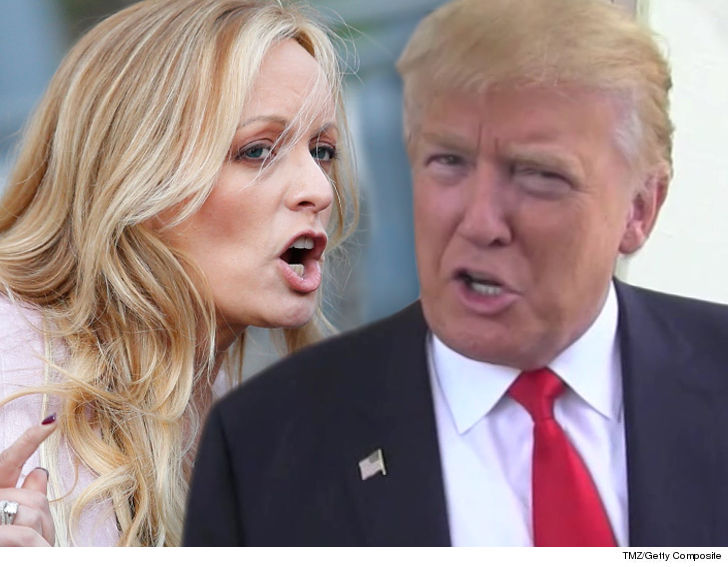 Grab your popcorn – President Trump and Stormy Daniels are trading biting insults, directly at each other, and as you’d probably expect he started it, she finished with … a d**k joke.

First, POTUS did what he does Tuesday morning … brag about his victory over Stormy in her defamation lawsuit. As we reported, it was dismissed Monday — and he celebrated by tweeting “Now I can go after Horseface and her 3rd rate lawyer in the Great State of Texas.”

Not to worry, Stormy fired back, “In addition to his …umm…shortcomings, he demonstrated his incompetence, hatred of women and lack of self control on Twitter AGAIN! And perhaps a penchant for bestiality.”

Gotta give her 2 bonus points for the self-effacing humor. Her final low blow? “Game on, Tiny.”

We hope suspect this ain’t over, though. 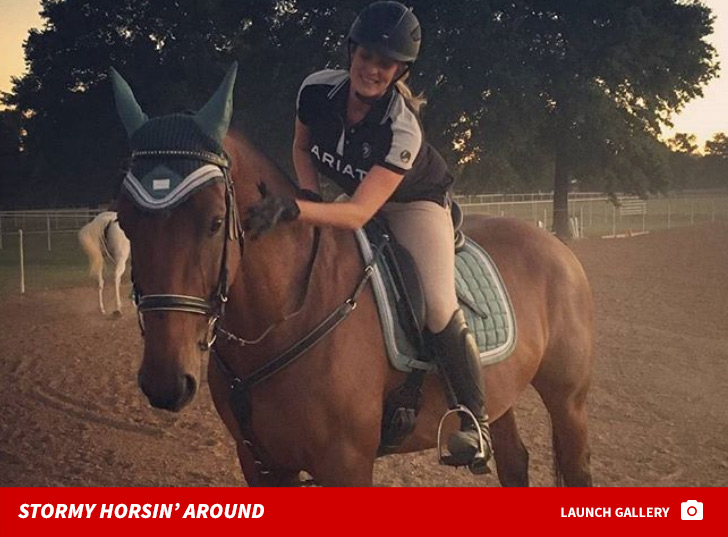