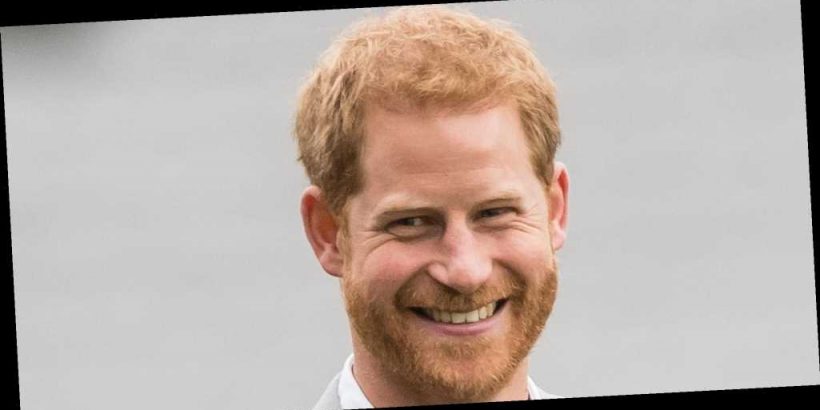 Prince Harry has a new working title — but it has nothing to do with the royal family. According to Royal reporter Omid Scobie, Prince Harry has just become the Chief Impact Officer at the coaching and mental health company Better Up.

"His role includes product strategy, public advocacy and more," tweeted Scobie. Better Up is a brand dedicated to working with individuals and companies to provide mental health coaching and support to employees.

RELATED: Meghan Markle and Her Mother Doria Ragland Were Reportedly Barred From Going Out for a Coffee

Harry has been a fan of the organization and their app for some time before landing this new gig. "The duke was already a fan of the firm's app, which has coaches working with the likes of Hilton, Chevron, Salesforce," Scobie included in his tweet.

The Duke is already listed in his new role on the organization's website, where he is described as "a humanitarian, military veteran, mental wellness advocate, and environmentalist."

This new title comes a few weeks after his and wife Meghan Markle's bombshell interview with Oprah Winfrey, where Markle revealed her struggle with mental health during her pregnancy with Archie. The Duchess of Sussex revealed she suffered from suicidal thoughts and ideations and was refused help from the firm.

"I was really ashamed to say it at the time and ashamed to have to admit it to Harry especially because I know how much loss he suffered," Markle told Oprah. "But I knew that if I didn't say it I would do it, and I just didn't want to be alive anymore. And that was a very clear and real and frightening constant thought."

It's nice to see the Duke pursuing something close to his and his family's hearts.