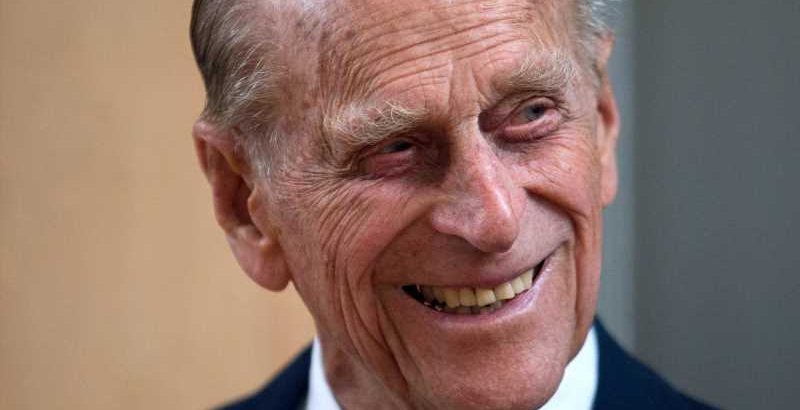 The Duke of Edinburgh’s official cause of death has been released. According to The Telegraph, the head of the royal medical household and physician to Her Majesty the Queen, Sir Huw Thomas, confirmed that the late senior royal died of “old age’ (via People).

Sir Huw Thomas had been caring for the Duke of Edinburgh since 2014, and the term “old age” is generally considered an acceptable cause of death if the person is above the age of 80 and if their physician has overseen their health for a significant period of time.

As People reports, Prince Philip had experienced a string of health issues in the years following his retreat from public royal duties in 2017. Including hip replacement surgery in 2018, a car accident and hospitalization for a “pre-existing condition” in 2019, and, more recently, a month-long stay in St. Bartholomew’s and King Edward VII hospital in early 2021, following treatment for a “pre-existing heart condition.”

Per the BBC, the Duke of Edinburgh was laid to rest during a smaller than usual ceremonial funeral service at St George’s Chapel at Windsor Castle on Saturday, April 17. The funeral ceremony was conducted by the Dean of Windsor and over 730 members of the armed forces were involved in the proceedings. However, due to U.K. coronavirus restrictions, only 30 mourners were permitted inside St. George’s Chapel.

As The Sun reports, Her Majesty the Queen later thanked the British public for their “support and kindness” in the wake of her husband of 73 years’ death. “My family and I would like to thank you all for the support and kindness shown to us in recent days,” the Queen said in a statement, adding, “We have been deeply touched, and continue to be reminded that Philip had such an extraordinary impact on countless people throughout his life.”