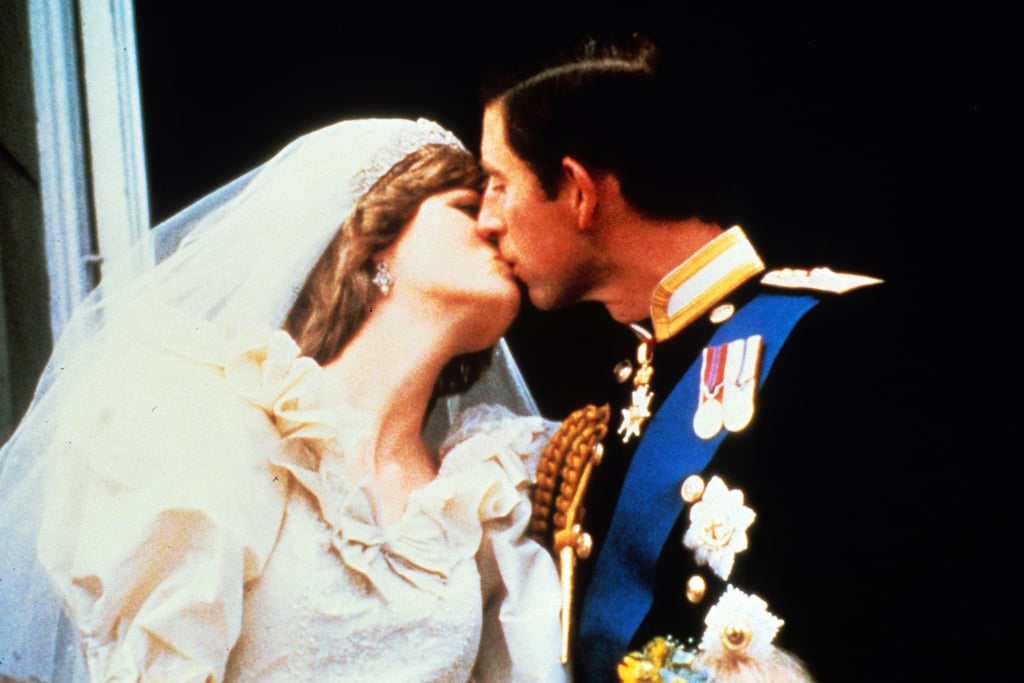 Prince Charles and Princess Diana’s marriage may not have worked out the way people had hoped, but things sure did look great in the beginning, right? Before the couple became embroiled in multiple stories of infidelity and public trash-talking, Diana and Charles were two young people (seemingly) in love. And on the day they were married in 1981, the newlyweds did something that would change British royal wedding protocol forever.