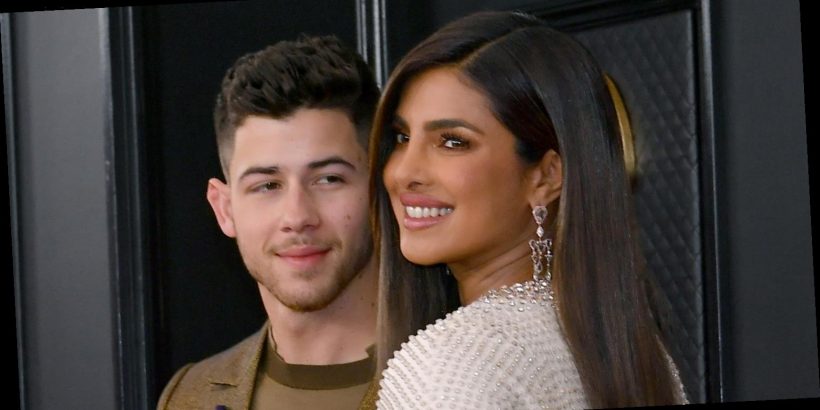 Priyanka Chopra is speaking out about her hubby Nick Jonas!

The 38-year-old actress opened up about how he’s good at everything and how it makes her feel, but there’s one thing he says she might accomplish before him.

“He just doesn’t do anything badly. It’s insane and it drives me crazy. It’s like, everything you do is great,” she told Variety.

When the interviewer said that she just has to beat him to winning an Oscar, she responded, “Well, he actually does say that. He was like, ‘You may be the first Jonas to win an Oscar.’”

If you missed it, Priyanka recently opened up about how bold Nick was when they first started dating and how she was shocked by it.

She also recently revealed which Jonas Brother is her favorite to follow on TikTok – and it’s not Nick!