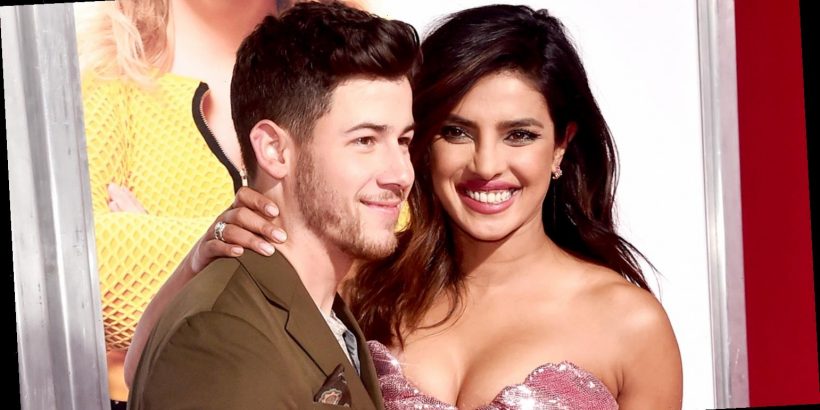 Priyanka Chopra is sharing some interesting insight into her life and career in a brand new interview!

The 38-year-old actress, who stars in the new Netflix movie The White Tiger, participated in the new episode of Variety‘s Awards Circuit podcast. Here’s what she had to share:

On husband Nick Jonas: “He just doesn’t do anything badly. It’s insane and it drives me crazy. It’s like everything you do is great… He was like, ‘You may be the first Jonas to win an Oscar.’”

On her role in Matrix 4: “I can’t talk about that! … I can say I finished filming and it was the first movie I did after quarantine and lockdown and I’ve never felt safer on a set. It was so well done and so well handled. At the same, the ability to have a creative experience while being on set, it was such a wonderful experience really.”

On accidentally getting into acting: “I didn’t know I could be an actor. I didn’t know that was a professional choice that could be made. I come from a very academic family. My parents are both physicians so I was expected to go into academics. I was smart. I wanted to be an engineer… Then the entertainment business sort of happened to me by fluke. I was part of a beauty pageant and I won Miss World at 2000 and I started getting movie offers back in India. I didn’t know what it was all about so my acting school was on set. I learned everything that I did by being thrown into the deep end and I suddenly realized that I was really good at it.”

For more from the interview, visit Variety.com!