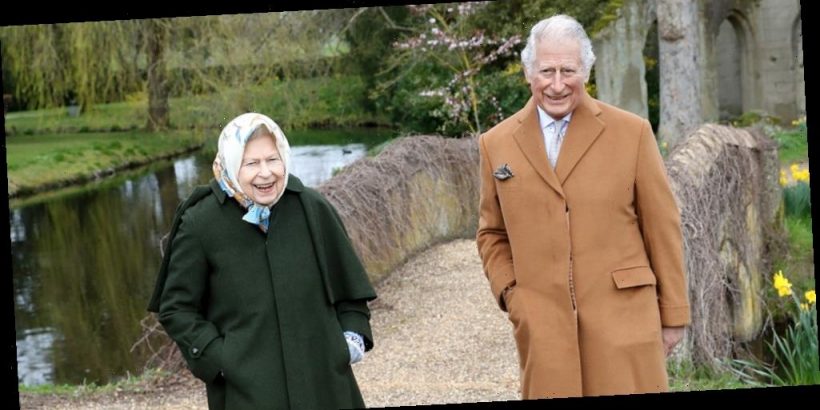 Queen Elizabeth and her eldest son, Prince Charles, spend some time together in the gardens at Frogmore House in these sweet photos taken late last month in Windsor, England.

The mother and son duo kept warm in their coats while taking a stroll along the pathways of the picturesque gardens.

This is the first time Charles and the Queen have been pictured out publicly together in quite some time, and the first time since Prince Harry and Meghan Markle‘s interview with Oprah Winfrey.

Frogmore Cottage is where Harry and Meghan live while in England. Frogmore House is in the same area.

PHOTOS: Check out the latest pics of Prince Charles

Following the interview, Harry revealed that he has spoken to his father and brother, Prince William. However, it remains to be seen if anyone has spoken to Meghan, who revealed a big bombshell about being part of the royal family.

The last time the Queen and Charles were seen publicly together was back in December, with the new members of “The Firm”.