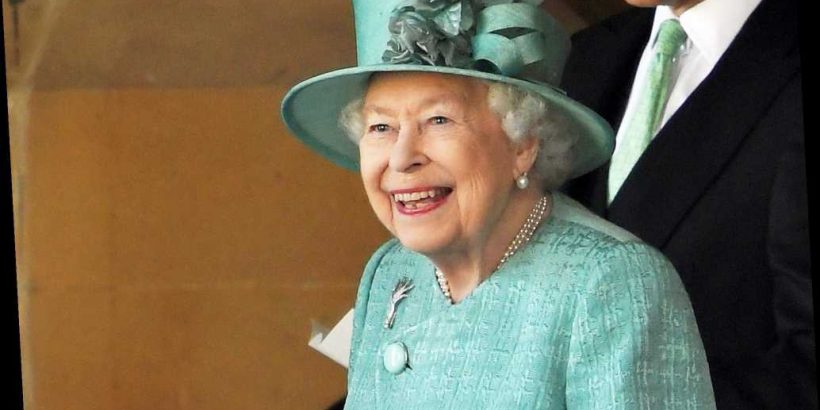 Queen Elizabeth is surrounded by corgis once again!

The Queen, 94, has two new corgi pups, bringing her some much-needed quarantine companionship as husband Prince Philip, 99, is in the hospital and the royal family braces itself for Meghan Markle and Prince Harry's interview with Oprah Winfrey on Sunday.

The dogs are a welcome – and lively – addition for the Queen, as she strolls the grounds of Windsor Castle, where she has been living alongside a small, tight-knit number of staffers during the coronavirus pandemic.

The Queen has owned corgis and dorgis (a cross with a dachshund) all her adult life, but was down to her last one, Candy, following the death of another dorgi, Vulcan, late last year. News of the new pets – first reported in The Sun on Friday – came as Philip recovers from his heart operation at St. Bartholomew's hospital in London. The Queen is well known for her love of corgis, but her last dog of that particular breed, Whisper, died in 2018. She had inherited Whisper in 2016 from Bill Fenwick, a former gamekeeper at Sandringham, after Fenwick's death. His late wife, Nancy, used to look after the dogs when the Queen was traveling.

For more on the Queen's love of corgis, get the premiere issue of PEOPLE Royals! Subscribe at peopleroyals.com/launch

One of her most famous dogs, Monty, starred in the short film that played during the opening ceremony of the London 2012 Olympic Games when the monarch joined James Bond star Daniel Craig for a memorable sketch.