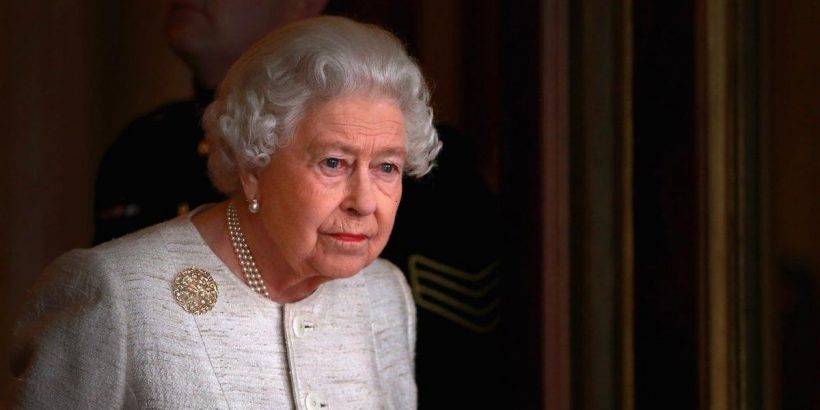 A royal expert has said that the Queen "knew she wasn't going to come back from Balmoral” and that her final wish was to pass there.

Queen Elizabeth II died aged 96 at her estate in Balmoral, Scotland, on Thursday 8 September, away from her main residence at Buckingham Palace.

The late monarch had remained in Balmoral following her stay in the summer, after having increased “mobility issues”.

Vanity Fair's royal correspondent Katie Nicholl has shared her belief that the Queen wanted to stay in Balmoral during her last few days and had no desire to return to Buckingham Palace or Windsor Castle.

For all of the latest updates, sign up for OK!'s Royal newsletter.

Katie told the BBC: "The Queen 'knew she wasn't going to come back [to Windsor Castle or Buckingham Palace], I think she wanted to be in Balmoral and she wanted to pass there."

She added that the Queen enjoyed just being a “mother, grandmother and great-grandmother there” and wished to “leave her crown at the gates”.

Presenter Huw Edwards seconded that Her Majesty wished to stay in Balmoral, saying: “The Queen, with serious health issues, decided nonetheless that she did want to spend a good deal of time at Balmoral during the summer.

This 100 page tribute looks back at the life of our most beloved monarch, Queen Elizabeth II, marking key events during her remarkable 70-year reign, as well as her childhood as a young princess, her enduring love for Prince Philip and her family, and the lasting legacy she leaves our nation.

This edition is available to buy in stores now or it can be purchased online here.

"That decision speaks volumes really about the fact that she was very comfortable to be in Balmoral, somewhere where she was happy to be with lots of good memories.

"But knowing too, with health issues and the challenges there, it might be a difficult stay and yet she insisted on making the journey."

Royal expert Katie said that, despite being reportedly urged to remain in Windsor, the Queen was determined to reach Balmoral and reside there.

“She insisted on making the journey and I think, she was the Queen of Scots and I think she wanted this to be part of her homecoming, her ultimate homecoming,” the royal corresponded continued.

Katie added: "I think Balmoral was the one place where she could actually leave her crown at the gates and be a different role, mother, grandmother, great-grandmother.

"I actually think there's a bit of her that knew she wasn't going to come back, I think she wanted to be in Balmoral and she wanted to pass there.

"And the fact that she did peacefully is actually a blessing in all of this."

Following the Queen’s death, her children spoke in BBC’s A Tribute to Her Majesty the Queen about their “happiest times” with their late mother at Balmoral over the years.