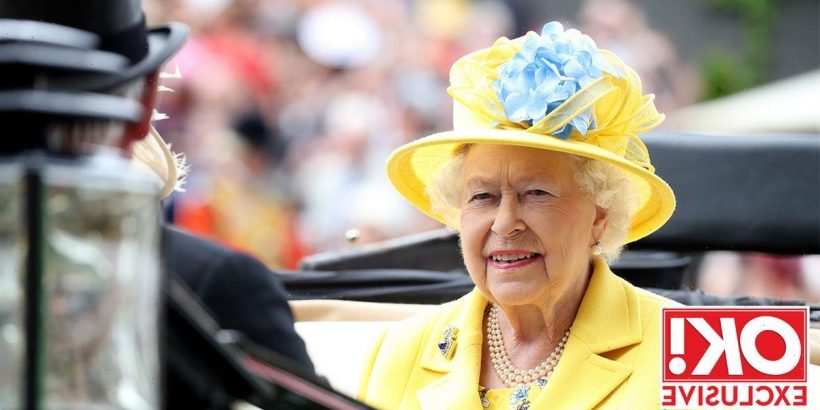 The Queen may travel to Trooping the Colour by 4×4 for the first time in her 70-year reign – but her carriage still awaits with extra comforts.

Royal expert Jennie Bond has revealed that Her Majesty’s carriages have been kitted out with rugs and hot water bottles to ensure her body stays warm and soothed after a difficult few months health-wise.

“She’s very partial to having a rug over her knees,” says Jennie. “In the carriages, there’s a rug and a hot water bottle hidden. She likes to stay warm.”

Queen Elizabeth is no stranger to travel, so it’s no surprise she has secret hacks to ensure she rides in comfort.

Her hot water bottle has long been one of her prized possessions, and is often slipped into her sheets by her staff before bedtime to make sure her slumber spot is comfortable.

Hot water bottles can also be used as heating pads for the body, great for soothing muscle pain after a busy day.

It is yet to be seen what mode of transport the Queen will take as she travels up The Mall for Trooping the Colour on June 2 in light of her mobility issues.

It is a possibility that the Queen will make the journey from Buckingham Palace to Horse Guards Parade by 4×4 as part of several contingency plans that are being drawn up by officials ahead of the Platinum Jubilee weekend.

The second option reportedly being considered would see the Queen only appear on the balcony, skipping the parade altogether, according to the Times.

The Queen was forced to cancel her appearance at the State Opening of Parliament earlier this month as a result of health issues, with Prince Charles delivering the Queen's Speech on her behalf. He was accompanied by Prince William, who attended the event for the first time.

Jennie told that William and Charles' roles in the ceremony were "unprecedented" but are likely to continue for the rest of her reign.

She said: “It’s clear we’re in the transition now. I don’t think that means for a moment that the Queen will abdicate, but the norm will be that she won’t be at all the events we’re used to seeing her.

“She can stay in touch with her charities and ambassadors via Zoom, and we’re getting a much more intimate view of her. She’s very visible and will continue to be so. Fundamentally, she carries on because the Queen enjoys being Queen.

“Change in the monarchy will be accelerated with Charles, as he wants to put his own mark on it during what will inevitably be a relatively short reign”, she added.

“He wants the monarchy to be more focused and slimmed-down. But with the Duke and Duchess of Cambridge, there will be a total change in style. They are already inviting people to call them William and Catherine and to drop their titles, and they don’t expect bowing or curtseying. Seeing them sat cross-legged on the floor recently at a children’s event – they’re more relatable.”

For a chance to explore the Queen's Gallery at Buckingham Palace, enter our competition here

For your latest royal news, sign up to OK!'s weekly Royals newsletter here