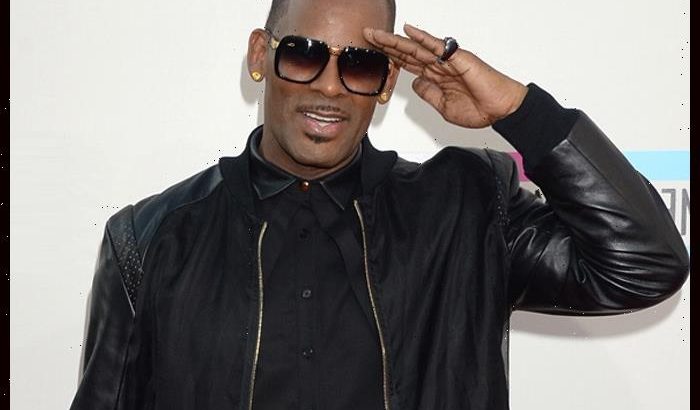 Disgraced R&B singer R. Kelly was denied bail by the U.S. federal court in Brooklyn, although his trial has been postponed to August 18 as requested.

U.S. District Judge Ann Donnelly quickly denied the attorney’s request to release the singer on bail so that he could better assist in his defense. Donnelly reminded them that they could see Kelly in person at the jail seven days a week if they wanted.

“You’re going to have full access to Mr. Kelly,” she said.

Meanwhile, his trial, which was set for August 9, has been delayed until August 18. But, jury selection will go forward on August 9 as originally planned.

Last week, Kelly’s lawyer had requested a delay to his trial due to a 14-day quarantine period at his jail.

Attorney Deveraux Cannick, in a letter, asked the judge to postpone the trial, arguing the quarantine period has left them with little time to prepare for the trial.

Kelly, real name Robert Sylvester Kelly, was transferred to the Metropolitan Detention Center in Brooklyn on June 22 ahead of his trial for charges relating to racketeering, sexual exploitation of a child, bribery, kidnapping, forced labor and enticement.

The Grammy-winning, multiplatinum-selling singer has been arrested on charges relating to racketeering, sexual exploitation of a child, bribery, kidnapping, forced labor and enticement.

Prosecutors allege that Kelly had a team made up of his managers, bodyguards and other employees who helped him recruit women and girls for sex. The group would select victims at concerts and other venues and arranged for them to travel to see Kelly.