Following news that R. Kelly was convicted on sex trafficking and racketeering charges, the women who came forward to accuse him shared their excitement that he was being charged on social media.

With news coming in that R. Kelly, 54, was found guilty on eight counts of sex trafficking and one count of racketeering, some of the women who had brought accusations against the singer rejoiced at the fact that he was being brought to justice. Many took to their social media to express their satisfaction with the ruling, which could see Kelly, whose full name is Robert Sylvester Kelly, facing decades in prison.

One of the singer’s accusers Jerhonda Johnson, 28, shared a post to Instagram with a heart and text that said “Today, my voice was heard,” and she spoke about how relieved she was that after all of her speaking out, Kelly was finally being brought to justice. “Me speaking out caused a domino effect and so many people came forward. There are still some people that haven’t came forward. I’m so grateful to be a voice for those who didn’t have the courage,” she wrote. “I’m happy to FINALLY close this chapter of my life. I testified and the jury found him guilty. ” 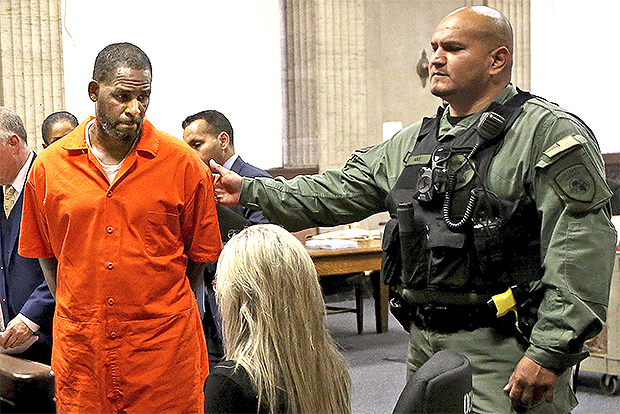 Stephanie Edwards, 46, who is also known as the singer Sparkle, had alleged that she saw a tape of Kelly having sex with and urinating on her teenage niece in 2001. Stephanie had testified at Kelly’s 2008 trial for child pornography charges, which he was found not guilty of, but the singer said that she was shocked that this day had finally come. “Today: Is a day I didn’t think I’d live to see,” she wrote on Instagram. “Please allow me a sec to process and release what has taken 20+ years and immeasurable loses [sic] to bring about.” 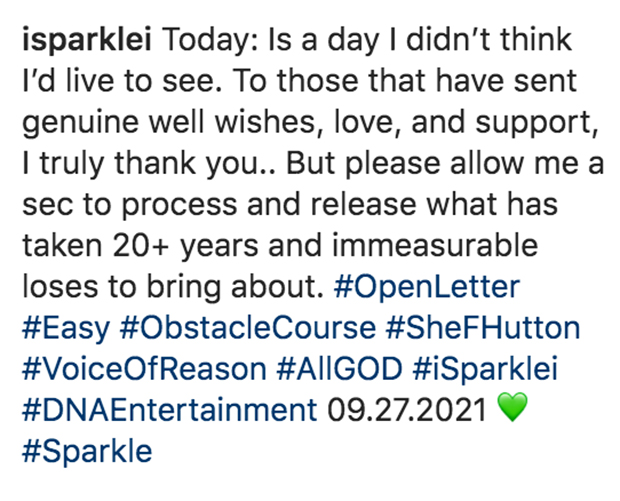 Sparkle also showed how thankful she was for the support in an interview with The Cut. “At the first trial, nobody believed me. I hope all the girls, boys, and women affected by him are also breathing a sigh of relief. There’s finally some justice, though we have to wait and see what the sentence is. I was the Lone Ranger at first, and now I have my riders behind me,” she said. 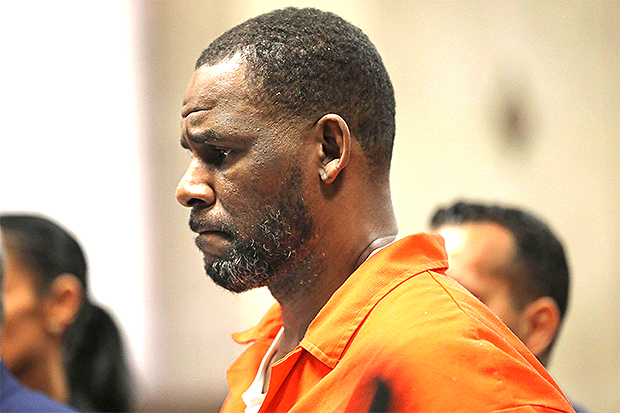 Former DJ Kitti Jones called the ruling a “small victory,” but said she probably wouldn’t find closure, “because in the end none of us will get our time back” in a statement to The Daily Beast. Another accuser who only was identified as Sonja told the outlet that she was satisfied with the ruling. “I’m ready to start living my life free from fear, and to start the healing process,” she said.