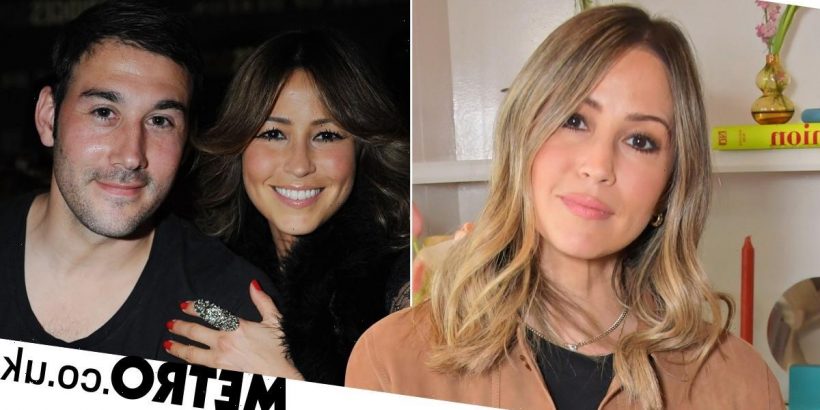 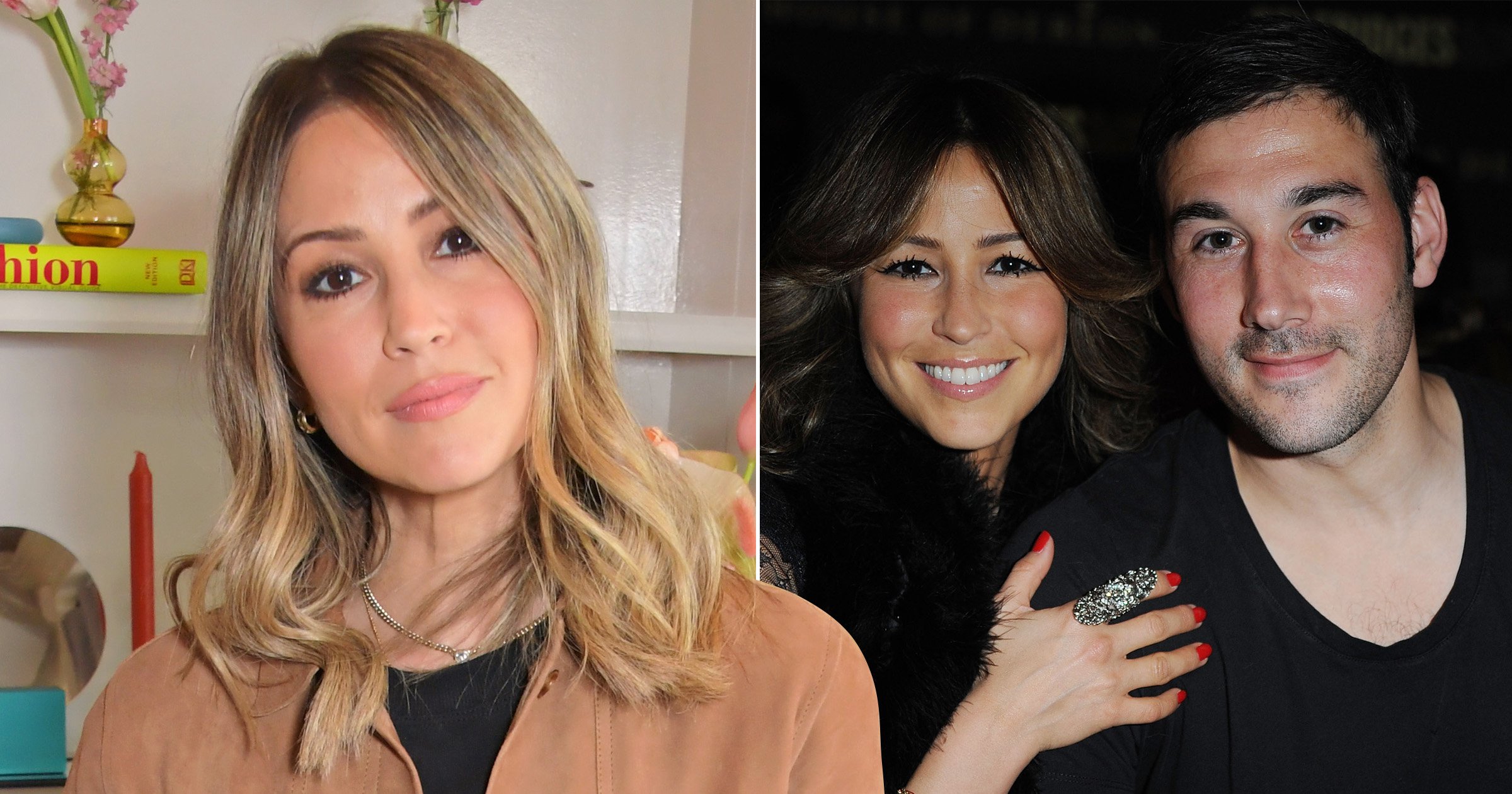 Rachel Stevens is reportedly set for a career change as she joins a major radio station.

The former S Club 7 star is said to be joining Heart Radio next month as she fills in for regular presenters who are taking holiday, with bosses ‘keen’ to get her on board.

Rachel is said to be thinking of the new position as a ‘fresh start’ after her 12-year marriage recently came to an end.

Dancing On Ice contestant Rachel and her husband, Alex Bourne, announced in July that they had made the ‘difficult decision’ to end their marriage, one month shy of their 13th anniversary.

Now, according to The Sun, Rachel will soon arrive on Heart Radio as a DJ as she uses her extensive music knowledge to bring new ears to the station.

A source reportedly told the outlet that bosses are ‘keen to get Rachel on staff.’

They added that ‘she sees it as the fresh start she needs after her marriage breaking down.’

Announcing their separation in July, Rachel said she and Alex were determined to ‘continue with love and respect for each other’ as they co-parent their children.

‘I feel so incredibly grateful for the life we built together and will now continue to be focused on moving forward united as a family,’ she went on.

The couple had been childhood sweethearts but reunited later in life and share two children, 11-year-old Amelie and Minnie, eight.

They were married at Claridge’s in London in August 2009, and had been due to celebrate their 13th wedding anniversary.

In another throwback to her S Club days, Rachel and Alex had walked down the aisle to the band’s hit Never Had A Dream Come True.

Should Rachel join Heart Radio, she would add to an already star-studded line-up which includes Amanda Holden, Emma Bunton, Kelly Brook and more.

The star has plenty of experience in the media, both presenting and guest starring, and in 2022 took part in Dancing On Ice.

Metro.co.uk has reached out to reps for Rachel for comment.