Ranvir Singh’s latest Instagram post has sparked a series of cheeky comments from Strictly Come Dancing 2020 viewers, who predicted a romance could be on the cards for the pair. Fans speculated about whether the Good Morning Britain presenter and her partner Giovanni Pernice, 30, could be the latest couple to be struck by the Strictly “curse”.

The so-called “curse” refers to contestants ending relationships and starting romances with their co-stars during or after appearing on the BBC show.

It comes after Ranvir, who secretly split from her husband before joining Strictly, gushed over the Italian dancer’s good looks after receiving rave reviews from the judges for their Foxtrot to Love You I Do by Jennifer Hudson from the film Dreamgirls.

Posting a photo of her being held by her dance partner as they posed in their Strictly costumes, Ranvir wrote in view of her 48,000 followers: “Totally transformed into a 1962 Dreamgirl for #movieweek @bbcstrictly by the sensational craft of @lisadaveyhair for the breathtaking bouffant @hollylouisehmua for the glam glittery eye make up and dreamy dewy skin and @vickygilldesign for the stunning outfit – and the support pants AWESOME WORK LADIES…”

She then dedicated a message to Giovanni, adding: “Oh and @pernicegiovann1 literally gets out of bed and looks like that [eye roll emoji] and that’s not even a joke [fire emoji].” 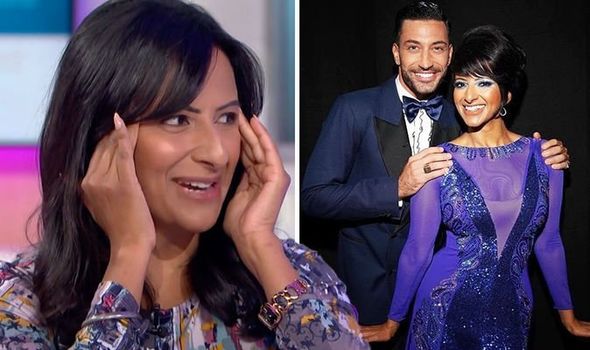 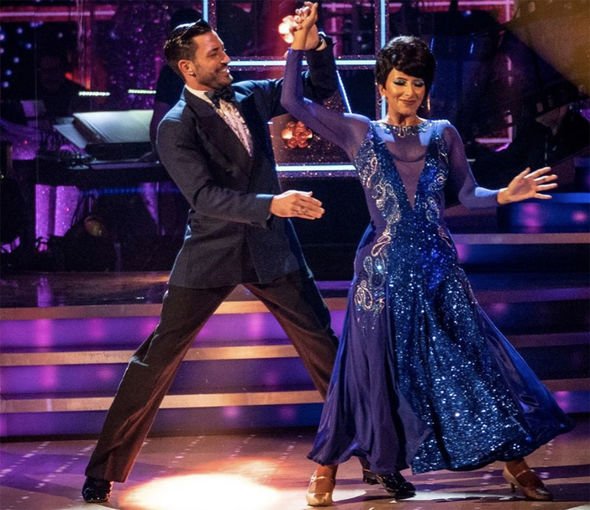 Fans took to the comments section of the presenter’s post to share their thoughts on her tribute to the Italian dancer.

One person joked: “How do you know what he looks like getting out of bed?”

Another added: “You looked amazing and you danced fantastically. It helps when you have eye candy as a partner.”

A third fan commented on Twitter: “Is it just me I sense the Strictly curse Ranvir and Giovanni.” 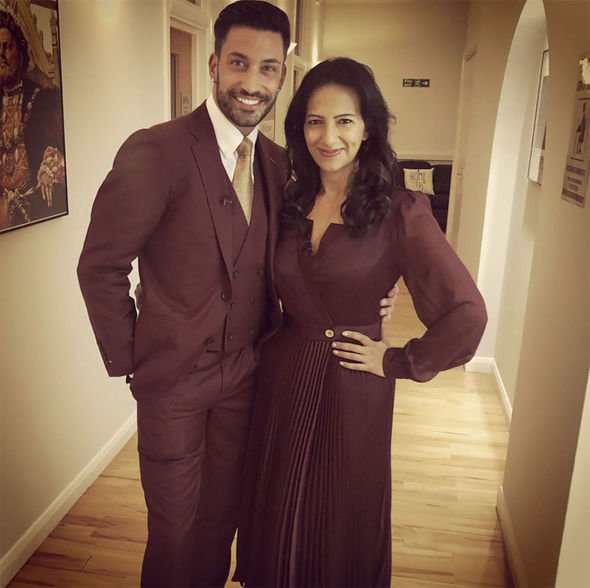 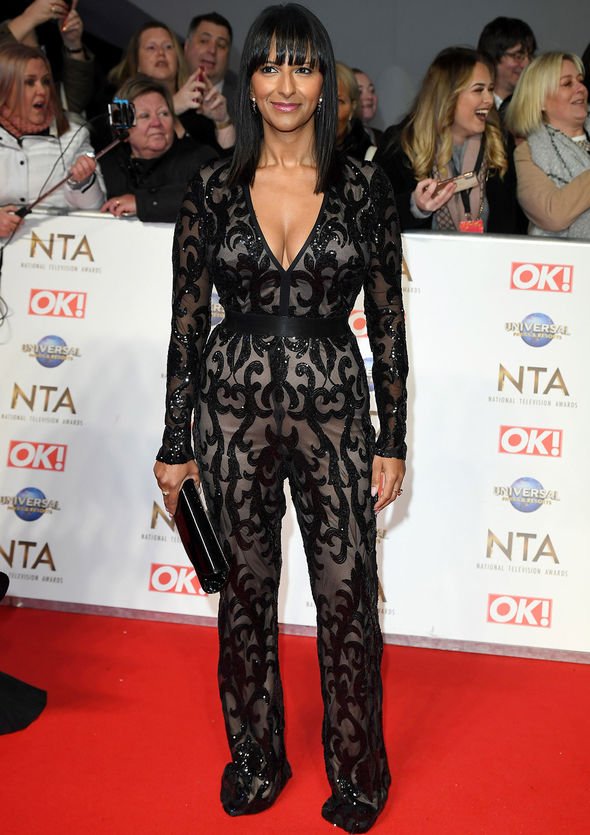 A fourth said: “You were amazing Ranvir!!! You and Giovanni have such a connection, is this the ‘strictly curse’ coming into play again?!”

Express.co.uk has contacted a representative for Ranvir for comment.

Ranvir got her highest score in the competition so far on Saturday, when she was awarded a nine from each of the three judges.

The star is currently a single-mum to her son Tushaan after she split from his father, and her ex-husband, Ranjeet Singh Dehal.

The former couple tied the knot in 2012.

Ranvir’s representative previously told Express.co.uk that Ranvir and her other half split “many years ago”, but she had previously kept the former couple’s split private.

However, she recently spoke out about her experiences as a single mum.

“I struggle with an enormous amount of guilt with my son and not being there when he goes to school.

“We’re very attached to one another because it’s just me and him.”

She added: “I do get quite tearful sometimes and I worry he’s going to hate me when he grows up because I was never there.

“I’m hoping in a few years when he goes to secondary school I’ll be able to make more selective decisions about work, so I can be there for him more,” Ranvir explained to Woman and Home magazine.

Giovanni is also believed to be single after he split with Pussycat Doll Ashley Roberts earlier this year.