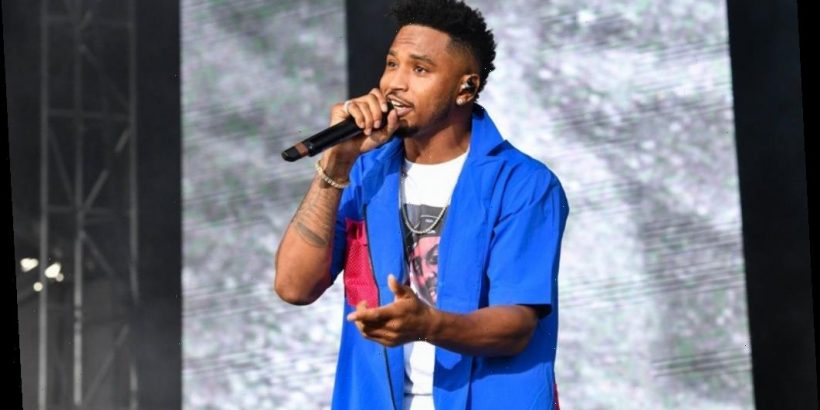 R&B singer Trey Songz was arrested in Kansas City on Sunday after getting into an altercation with a police officer during the AFC Championship Game, an attorney for the artist confirmed to the Kansas City Star on Monday.

Details of the arrest were not immediately available; attorney John P. O’Connor confirmed that Songz — whose real name is Tremaine Neverson — had been arrested, but declined to comment further until he had a chance to talk with prosecutors. O’Connor and a representative for the Jackson County Sherriff’s Department did not immediately respond to Variety’s quest for comment.

TMZ, citing a police source, reports that Songz was arrested for trespassing and resisting arrest, which are both misdemeanors, and for assaulting a police officer, which is a felony. The site said that he is on a 24-hour hold, and is likely to be released Monday night.

According to the initial report on TMZ, Songz was being taunted by some fans a few rows behind them and asked them to stop. At that point an unnamed Kansas City police officer got involved, resulting in the altercation, although it was unclear how it began. Songz allegedly punched the officer in the head and then held him in a headlock; the officer then pinned Songz to a seat, the report claims. While fans can be heard claiming the officer was out of line.

Late last month, the singer was arrested in Detroit after destroying the stage he was performing on. Detroit Police Department spokesman Dan Donakowski, told Variety that Songz became “belligerent and very irate” when told around 11:30 p.m. that his set time was up and he had to conclude his show at Joe Louis Arena. The Grammy nominee then proceeded to throw objects from the stage, including microphones and speakers. Songz was headlining the fourth annual “Big Show at the Joe” with Chris Brown, Lil Yachty, Young M.A, and others.