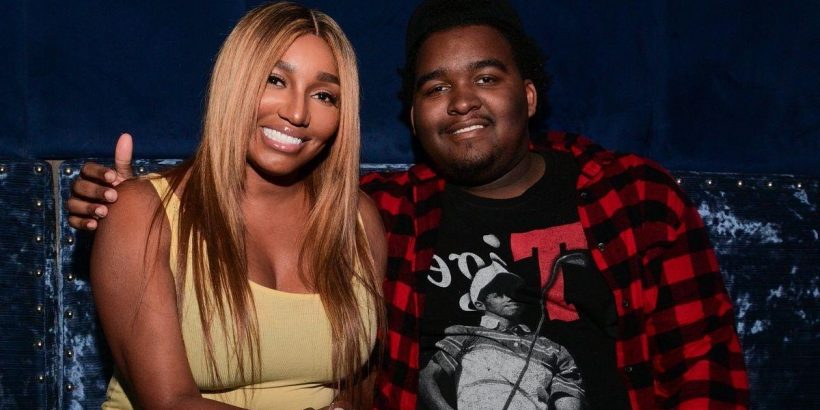 Real Housewives of Atlanta star NeNe Leakes has revealed that her son has finally left the hospital, after he had a stroke and heart failure.

Her 23 year old son, Brentt, was seen leaving the Georgia hospital where he had been receiving treatment for the last two months – after his mum shared a clip on social media.

The clip shows Brentt surrounded by cheering nurses as he walks through the hallways with minimal assistance, something not thought possible when he was first admitted.

In a second clip posted this Thursday on Instagram, NeNe shared footage of her son relearning to walk on a treadmill with the touching caption: “Nurses are the best”. She also uploaded a clip which showed her son practising his hand-eye coordination as he walked backwards, whilst throwing and catching a basketball. At the time, Brentt wore a brace to help with his posture, which had been badly affected.

NeNe has previously discussed Brentt’s illness, revealing that he had trouble speaking after had suffered from “congested heart failure and a stroke”.

The diagnosis came as a shock to NeNe and her family, as Brentt had always been a healthy young man.

"He's only 23, so he's really young for something like that to happen to him." She told the press, adding that he didn’t drink or take drugs which some had speculated could have been a contributing factor.

Much to the delight of his loved ones though, Brentt seems to be on the road to recovery now. The young entrepreneur will be keen to return to his businesses, one of which is a club in Duluth, Georgia.

However, Brentt will still have to undergo more physical therapy in the coming months to combat the devasting effect of his stroke.

His illness comes after a difficult few years for NeNe, with Brentt’s illness and the death of her husband, Gregg.

Last year, the 54 year old reality star came under fire after she announced that her husband’s health was declining whilst making an appearance at a nightclub.

She was also called rude and criticised by customers visiting her club, the Linnethia Lounge, after she didn’t wish them a happy birthday.

Shortly after the incident, the TV star shouted at party-goers as she expressed her frustrations. In a clip of the moment on Onsite!, she said: “My husband is transitioning to the other side.”