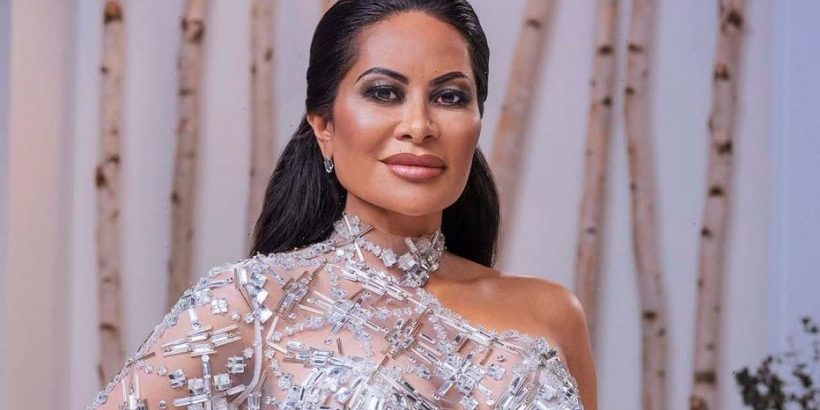 Stuart Smith, the assistant to “The Real Housewives of Salt Lake City” star Jen Shah, has changed his plea in regards to his involvement in an alleged nationwide fraud scheme.

“Jennifer Shah, who portrays herself as a wealthy and successful businessperson on ‘reality’ television, and Stuart Smith, who is portrayed as Shah’s ‘first assistant,’ allegedly generated and sold ‘lead lists’ of innocent individuals for other members of their scheme to repeatedly scam,” Manhattan U.S. Attorney Audrey Strauss alleged in a statement at the time. 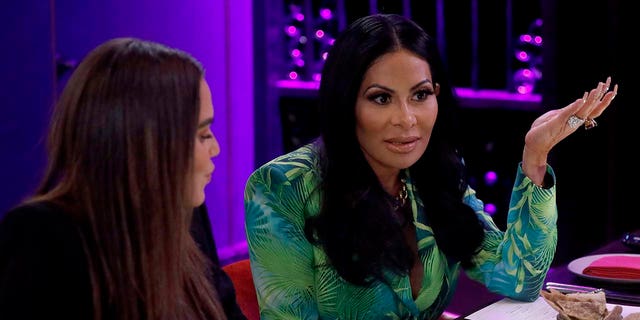 Prosecutors say Shah and Smith flaunted their lavish lifestyle to the public as a symbol of their “success,” which they claim is all fake and was for show. “In reality, they allegedly built their opulent lifestyle at the expense of vulnerable, often elderly, working-class people,” added New York Field Office of Homeland Security Investigations (HSI) Special Agent-in-Charge Peter C. Fitzhugh.

The New York Police Department said the number of victims Shah and Smith have allegedly duped stand in the “hundreds” and press that the alleged fraud had been perpetuated for nearly a decade – when it first started in 2012 and ran until as recently as this month. 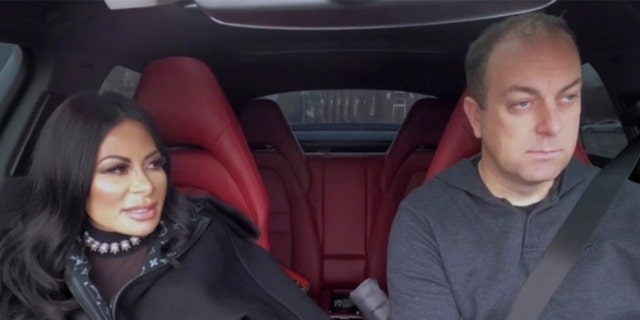 Shah (L) and her assistant (R) in an episode of the Bravo reality TV show.
(Bravo/RHOSLC)

“These individuals allegedly targeted and defrauded hundreds of victims but thanks to the hard work of the NYPD and our law enforcement partners, this illegal scheme was brought to an end,” NYPD Commissioner Dermot Shea said in the statement.

Smith’s sentencing is now set for March 3, 2022, and he was released on bail. According to People magazine, he read a statement to Judge Stein which said, “I knowingly and intentionally discussed and engaged with other individuals to develop a plan or operation to obtain money by false representation by offering and inducing individuals, many of whom were over 50 years of age or older, to provide money to entities that I and others were involved with.” 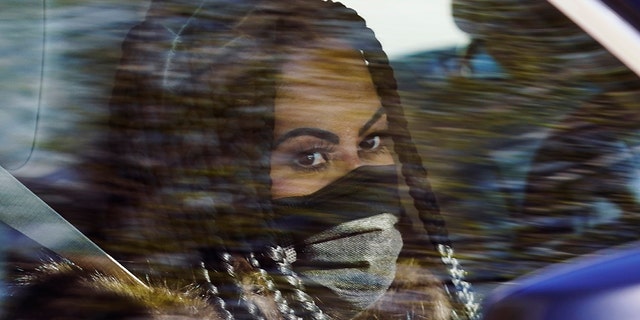 Two members of "The Real Housewives of Salt Lake City" reality television show appeared in court for the first time Tuesday after being arrested on federal fraud charges alleging they cheated hundreds of people nationwide over a 10-year period in a telemarketing scheme. Shah, 47, of Park City, Utah, and Stuart Smith, 43, of Lehi, Utah, were arrested in Utah on charges including conspiracy that were unsealed in New York City, authorities announced.
(AP Photo/Rick Bowme)

Smith continued, “[I] became aware that these telemarketing companies were misleading customers of those entities by selling individuals, many of them who were older than 50 years of age, information that purported to be services to enhance their business opportunities.”

“The services sold were of no value and of no real benefit to the customer,” Smith concluded. Lawyers for Smith and Shah did not immediately respond to Fox News’ request for comment.

On Instagram, Shah thanked her followers for their support. “Y’all see who these ladies really are,” she wrote. “They have zero compassion for me and my family. It takes an evil person to take delight in what we’re going through. I’m [100%] innocent and I hope the ladies each learn a valuable lesson from this & stop judging others.”