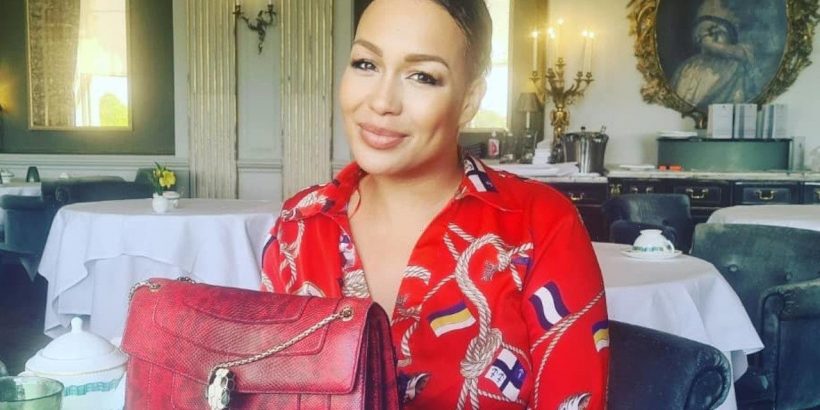 The former contestant of ‘The X-Factor’ continues to blast her music team as she claims she was banned from taking timeout to recover after being denied medical treatment.

AceShowbiz –Rebecca Ferguson has claimed she was denied “emergency medical treatment” and forced to continue working.

The “Nothing’s Real but Love” singer – who shot to fame after appearing on “The X Factor” in 2010 – has alleged her body was “giving out” but she was stopped from taking time off to recover and instead simply told to stay in bed and conduct interviews from there.

She tweeted, “Scarily no ambulance was called which is deeply disturbing! When somebody’s body is giving up that much that they are continually collapsing and falling unconscious,they need ‘Emergency’ Medical Treatment! NOT! interviews in bed!(sic)”

The 34-year-old star shared “evidence” that a member of staff tried to intervene over her demanding schedule, which saw her work 18-hour days, and also messages from a lawyer raising similar concerns and objecting to Rebecca being labelled “work shy.”

Alongside a partially-shaded out letter, she tweeted, “*evidence* – A personal member of staff trying to intervene! Wake up at 6 am collected at 7 am work straight through until 1 am Back to the hotel by 1.30 am! Asleep by 2am Next work engagement 5 am the same morning. (sic)”

The accompanying note read, “This needs to be amended for your sake Rebecca, rough guess, you will be picked up at day one, at 07.00 from yours, and be up for 18 hrs, then up again after 5 to sing again, then we fly home, it’s simply not fair on you and your voice.”

“Once again very well done the other night, you raised about it, and was amazing.”

The second screenshot, allegedly from a lawyer, was added to back up her claims about being forced to work from bed after collapsing.

She wrote, “* Evidence* I was made to do interviews from BED! After collapsing this was not the first time! I collapsed multiple times in one day! Below (Counsel/ barristers notes to a solicitor). (sic)”

The document read, “She was clearly unwell – hence they arranged for her to do the interviews from bed on the 29th. Although she pushed on, they should have seen that she was not well enough – as indeed proved to be the case when she collapsed again at the interview.”

“They may try to present Rebecca as being work shy and if we show that she had issues with the schedule early on…..are we playing into this? Is our better focus, her concern with the schedule when she was not well?…Hopefully I’ll be then able the draft out to Rebecca. (sic)”