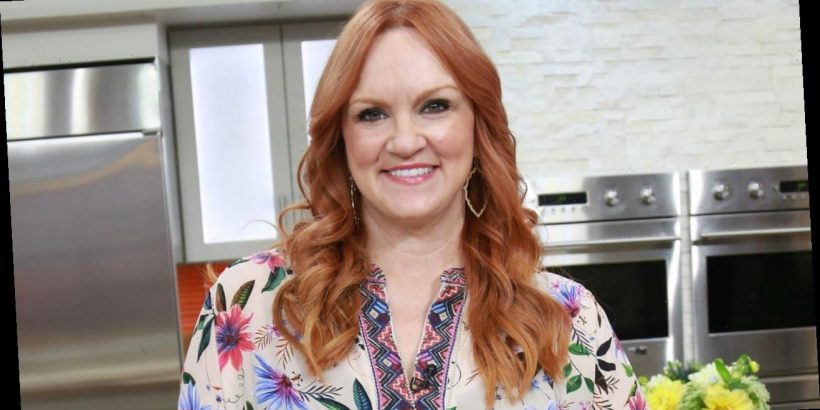 Ree Drummond is sharing an update on her husband, Ladd Drummond, and nephew, Caleb Drummond, after they were injured during a crash on the family’s ranch in Osage County, Oklahoma, on Wednesday. The Pioneer Woman star took to Facebook to fill fans in on how they were doing Thursday.

“I want to thank you all for your prayers for our family. Caleb and Ladd are in the hospital, but we think they will both be okay,” Drummond shared. “As a family we are giving thanks today, knowing things could have been much worse. Thank you all for your love and kindness. It means a lot. ❤️”

According to the Oklahoma Highway Patrol report, the two were driving separate vehicles when they crashed head-on due to the high winds on a gravel road and Caleb was ejected from his truck approximately 70 feet from point of rest. The two were not wearing their seatbelts, according to the report.

Following the accident, Caleb was transported to the St. John Medical Center in Tulsa, Oklahoma, and admitted in critical condition with head, trunk internal, arm and leg injuries. Ladd, meanwhile, refused treatment at the scene.

News on 6 also reported that the accident happened while they were battling a fire on the Drummond Ranch. “Osage Nation fire crews said more than 200 acres have been burned,” per the outlet. 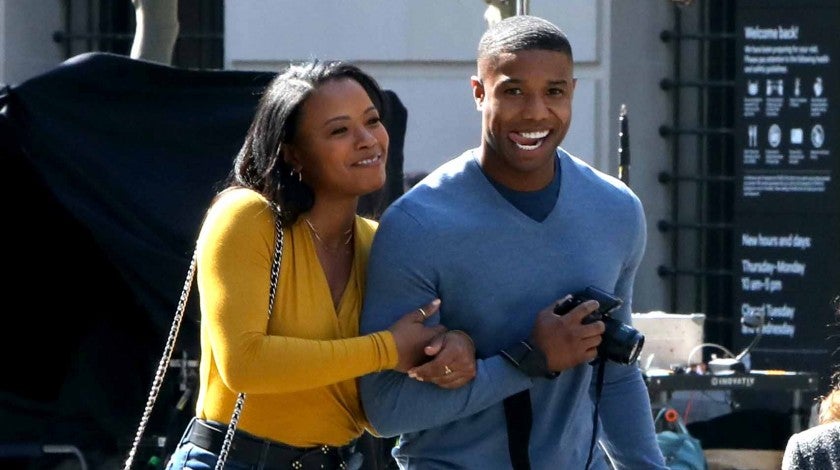