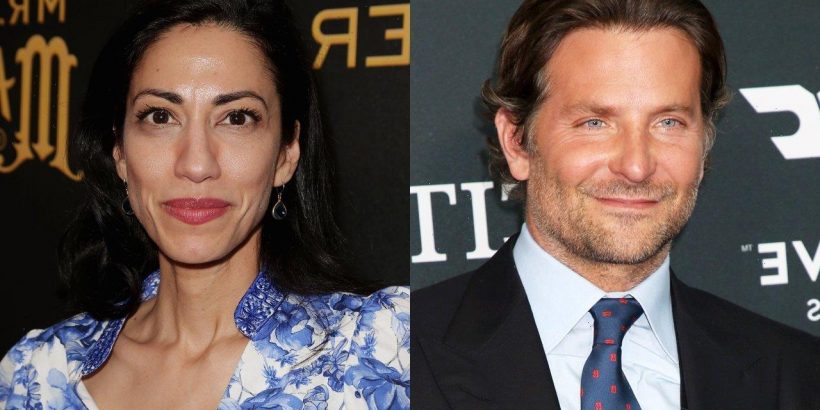 The ‘A Star is Born’ actor/director and the 45-year-old political staffer reportedly became an item after he called it quits with former ‘Glee’ star, Dianna Agron.

AceShowbiz –Bradley Cooper is dating Huma Abedin. If a new report is to be believed, the “A Star is Born” actor/director and Hillary Clinton’s top aide became an item after being introduced by Vogue editor Anna Wintour.

Revealing Bradley and Huma’s relationship was Page Six. “Bradley has been quietly dating Huma for a few months now, [and] they’ve been keeping it really quiet,” a source told the outlet. “Bradley broke up with [actress] Dianna Agron and started dating Huma.”

The insider also explained that Bradley and Huma share many interests. “They are perfect for each other,” the unnamed informant shared. “They’re both into power and politics and human affairs.”

According to the publication, Bradley and Huma arrived together at the Met Gala on May 2. However, the alleged couple split up for the red carpet.

Prior to this, Bradley famously dated Irina Shayk for four years. Together, the Pat Solitano of “Silver Linings Playbook” and the supermodel share a five-year-old daughter named Lea.

As for Huma, she was previously married to New York politician Anthony Weiner, who was sentenced to 21 months in prison after pleading guilty to sending sexually explicit texts to a minor. When opening up about her split from Anthony, she told The Cut in 2021, “I had my heart broken, dragged out, stomped on, humiliated.”

Huma said Anna had been a great help. Noting that they went on movie dates, Huma added, “And just being out and being with her, I just felt sort of normal and loved.”