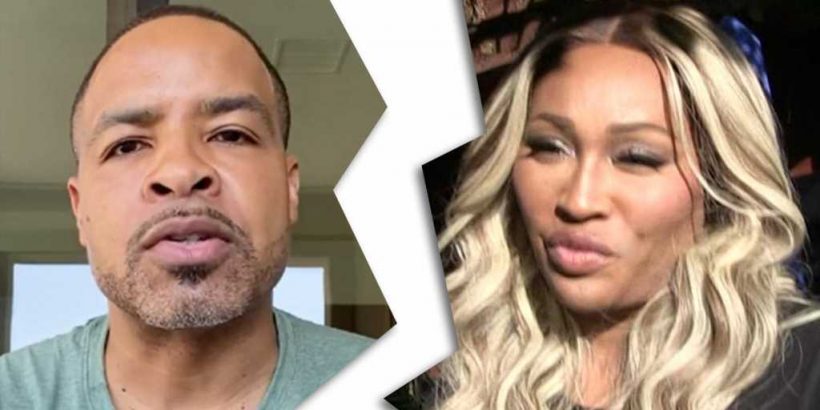 Cynthia Bailey and Mike Hill are signed, sealed and divorced — less than 2 months after announcing their split, they’ve hammered out a settlement.

The “Real Housewives of Atlanta” alum and the Fox Sports anchor wasted no time putting together the divorce agreement — a Fulton County court judge signed off on it Thursday … so they’re both officially single.

The exes hit their 2nd anniversary back in October — without celebration, we should say — and then a few days later announced they were breaking up. In the divorce docs, Cynthia says the marriage is irretrievably broken with no shot of reconciliation, and she accuses Mike of “inappropriate adulterous relations.”

As for Mike’s side of that — he’s choosing to remain silent, saying he will not file any response to the allegations. He actually signed the divorce agreement first, on October 20, and Cynthia signed on November 1.

The now-exes made it easy to go their own ways because they never intermingled their finances, taxes or property during their 2 years together.

They had 2 separate homes, which each will keep. They didn’t have kids together, and they’ve agreed neither will pay spousal support. Mike didn’t even retain a lawyer!

Cynthia and Mike threw a big lavish wedding, back in 2020, at Governors Towne Club in Georgia — and the party was featured in season 13 of ‘RHOA.’