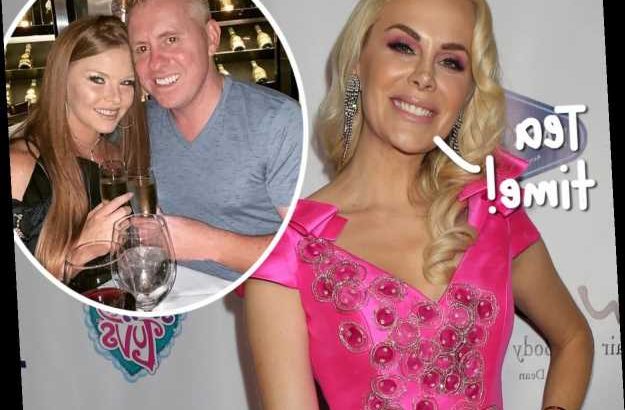 Kameron Westcott is spilling ALL the tea, y’all!

This week, the Real Housewives of Dallas star stopped by the Hollywood Raw podcast with Dax Holt and Adam Glyn and got candid about many subjects — including the rumors about her co-star Brandi Redmond’s allegedly unfaithful husband.

Speaking from the inside her 500 sq. ft. closet — where she sat right in front of her $100,000 Hermès pink crocodile skin purse — the Bravolebrity opened up about the viral video going around that shows a man who appears to be Bryan Redmond, her co-star’s hubby, making out with a mystery woman at a club.

While Brandi has yet to comment on the kissy clip, Kameron revealed she is “extremely upset” about it, adding that Brandi’s man has “some explaining to do.” She mused:

“Well, I definitely think the movie or the video was from a long time ago, which obviously there’s absolutely no excuse for it whatsoever. But he has some explaining to do, like a lot of explaining to do. And she, you know, I know is extremely upset about it, and I feel for her. She just had a baby. But yeah, there’s a lot of explaining to do, and I feel for her. I really do… I never imagined he would do that to her ever in a million years, so it was a big shock I think for everyone. And I think Brandi will probably address it I would say. Definitely, if she’s going to the reunion, I think she’ll probably address it.”

It’s all still up in the air, sadly, as a source recently told Page Six that Brandi is “contemplating leaving” the hit series.

“Oh, you’re not supposed to ever text each other off-camera when we’re filming. You’re never supposed to talk about anything. You have to leave it all for camera. Even with your husband sometimes.” And I’m like, “What?” I’m like… yeah.”

We guess that’s the secret for great reality TV!

Kam also talked about the not-so-great treatment she gets from locals for being part of the Housewives-verse, confessing that a Private Dallas Members Club is denying her membership simply because she’s on the show! She revealed:

“There is backlash though when it comes to, you know, certain groups… not like groups, but I would say there is a private club in Dallas, and they basically said I’m too much of a distraction and I can’t be a member right now until I’m off the show. Which is quite funny, because I would say 50 of my friends are members and it’s absolutely just to be mean because I’m a housewife. So that kind of stuff hurts me because I’m like, I am a country club member all over Dallas. Like we don’t have problems. But I was a member before I joined the show. So now when I’m trying to be a member for other things, sometimes it’s a little sticky, because they think I’m going to bring cameras with me. And I’m like, ‘I’m not bringing cameras with me.’ Like that’s ridiculous.”

Ch-ch-check out all the clips from Kameron’s interview (below) for more — including her thoughts on those D’Andra Simmons Twitter jabs! 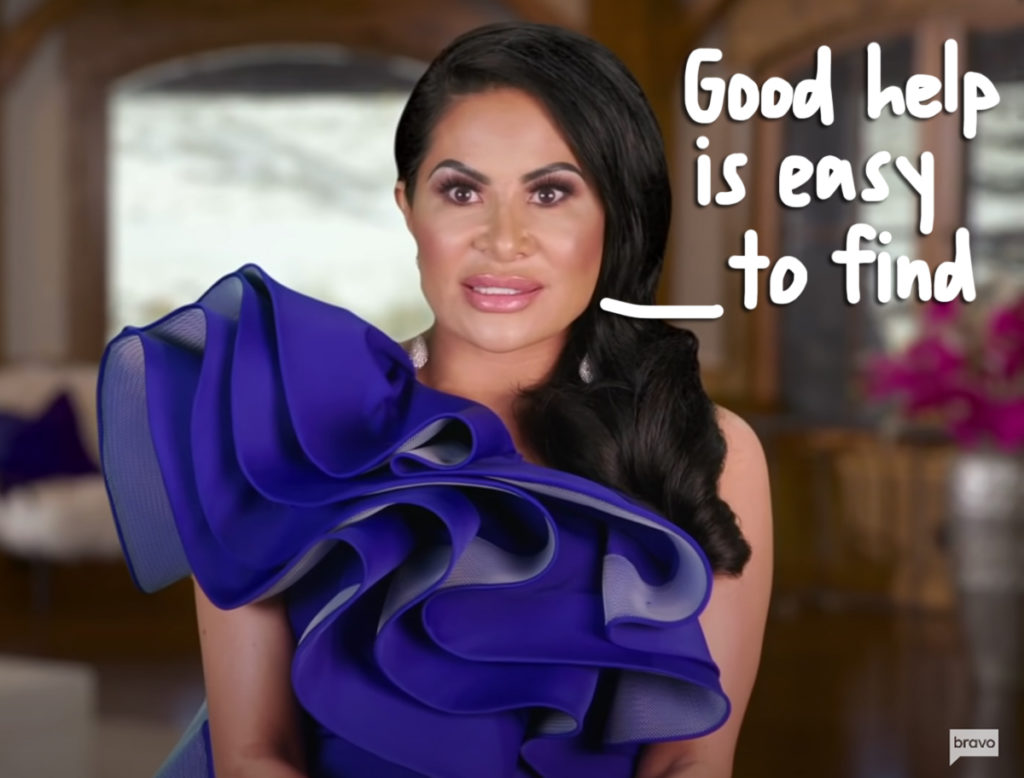 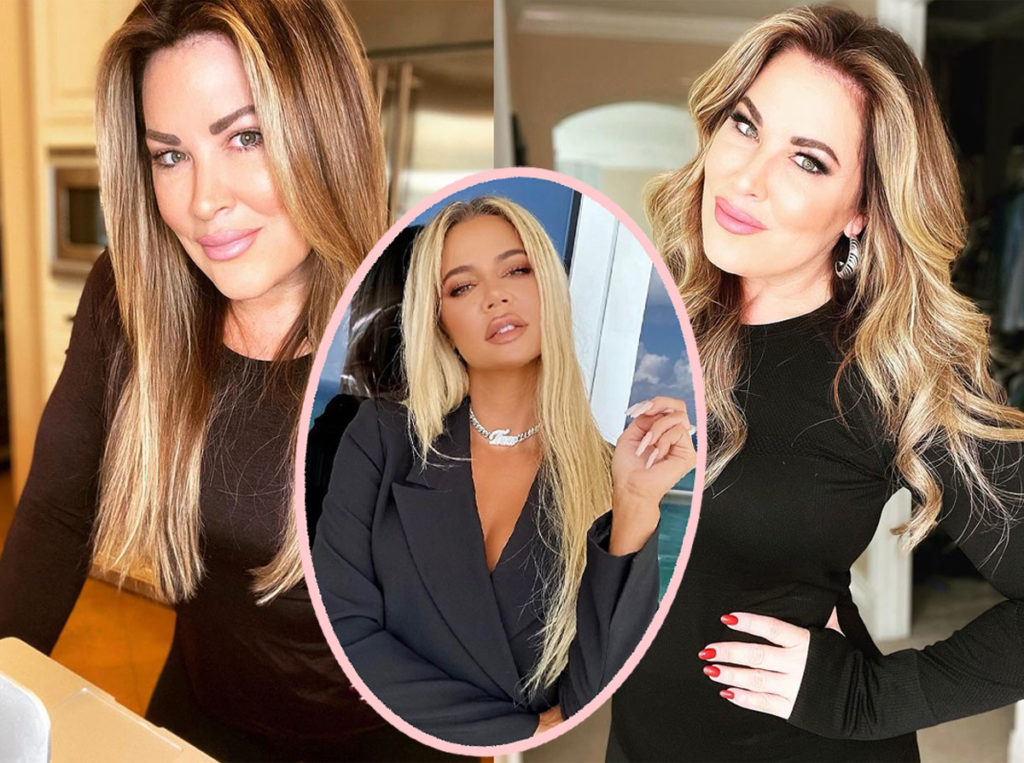 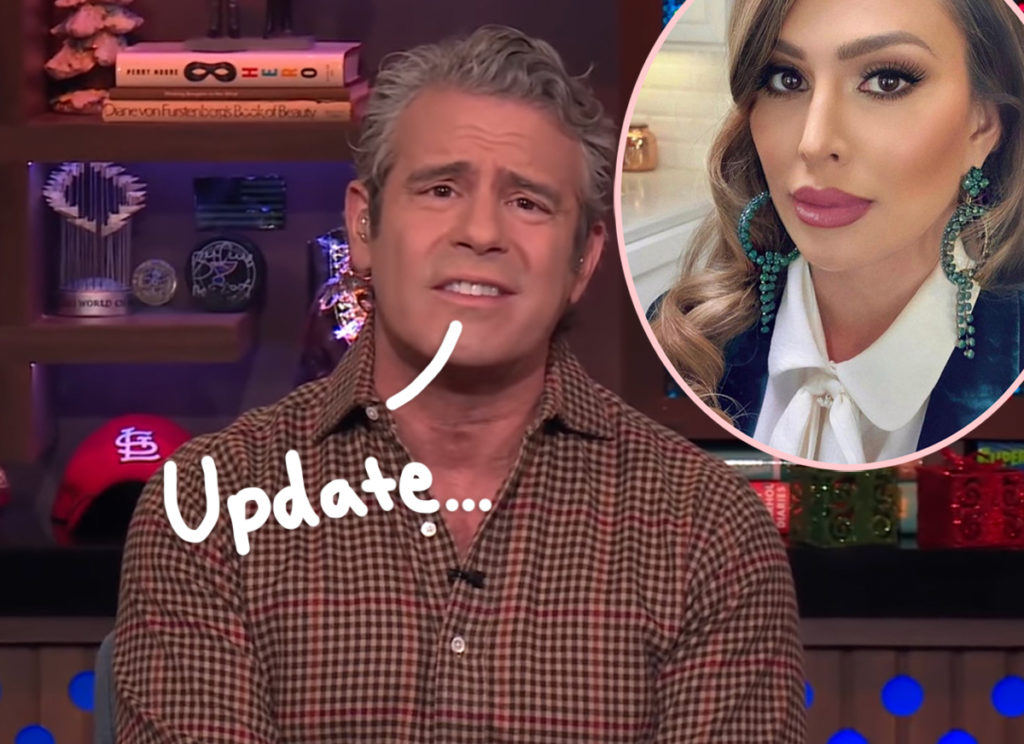 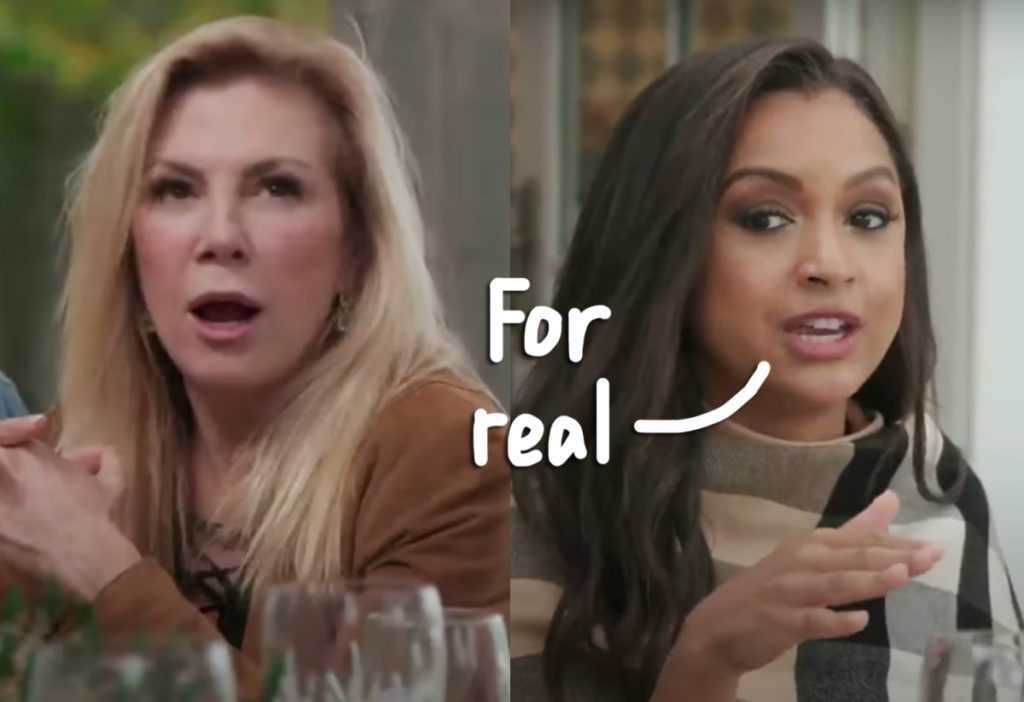