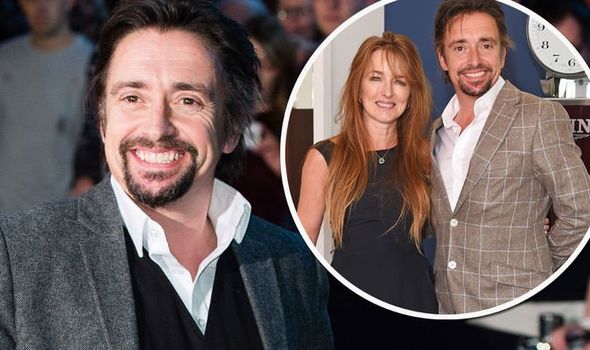 The Grand Tour star Richard Hammond, 50, has admitted that he always runs the purchase of a new car past his wife of 18 years, Mindy. The car enthusiast made his comments during a Drivetribe film on YouTube, which showed him being reunited with his old Ferrari 550 Maranello.

Richard, who presented the car show Top Gear with Jeremy Clarkson and James May for 13 years until 2015 when the trio began hosting their Amazon Prime show, opened up about the purchase of the expensive sports car online.

The father-of-two said he originally turned down an offer to buy the car in 2009, as he had recently had the “big crash” and was still a bit “scrambled”.

He was referring to an horrific car crash in 2006 when he was driving a Vampire dragster at 319mph, for the BBC programme.

He suffered brain injuries as a result of the incident. 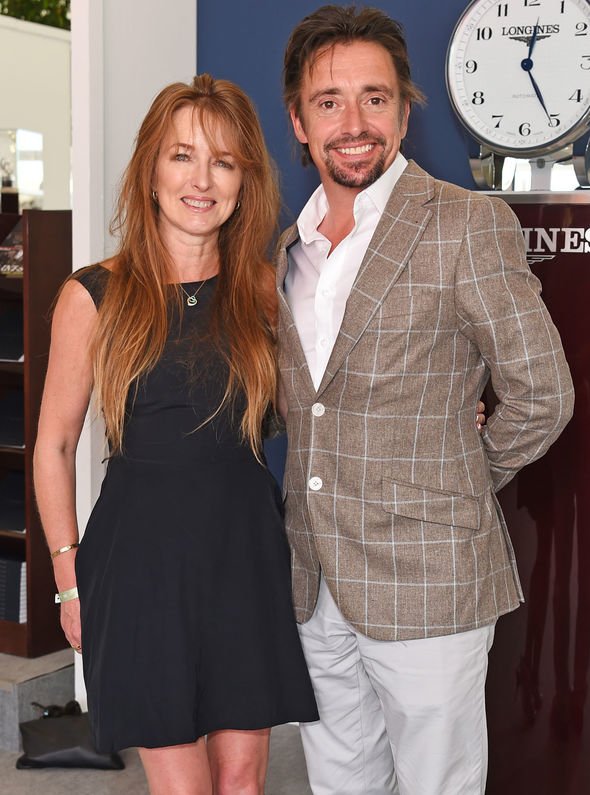 However, Richard claimed he wasn’t in a position to buy it at the time.

He said: “I knew Harry was selling it but I wasn’t financially in a position to buy it, it’s a chunk of money, and you know… I’ve got a family, and I thought I can’t really justify spending that on myself.”

The TV presenter went on to say that on this occasion he did not need to “plead” with his wife to purchase that particular car. 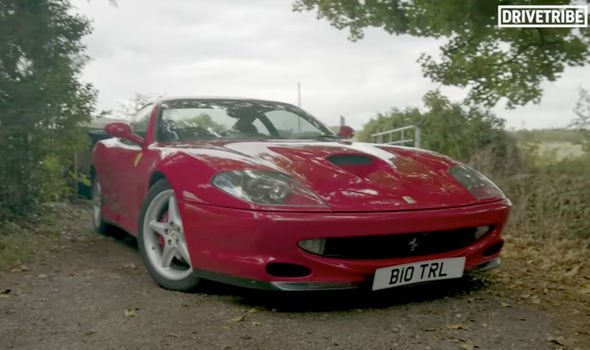 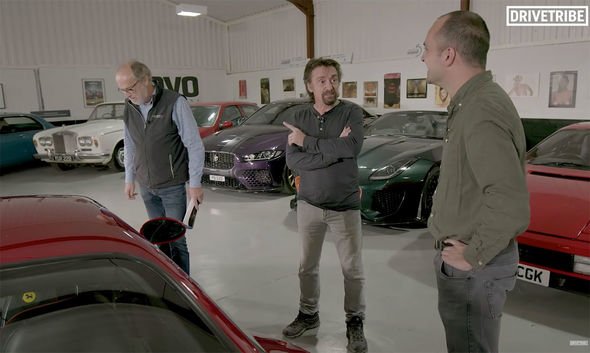 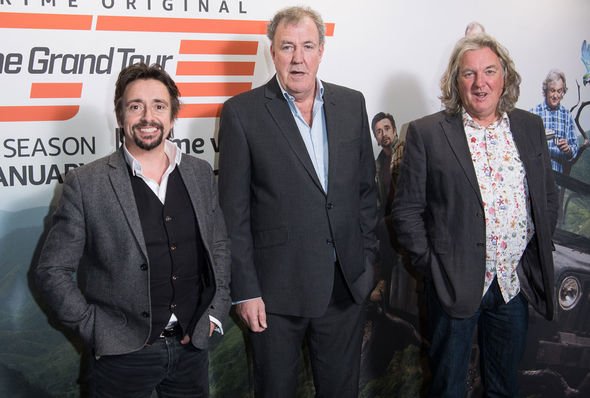 He continued: “I always plead with Mindy before I buy any car, because I am aware I should be spending it on something else, school uniforms or something…

“So it takes her to push me to do it, and she did. I came home and there it was.

Mindy had wanted to cheer up her husband, who was away filming in the North Pole at the time, so she surprised him with the Ferrari.

The collector added: “Mindy said, ‘I think he needs cheering up, can we do a deal on the 550, so when he gets home he’s going to have the biggest surprise ever.’”